Dragons Will Have To Do The Chasing In Promotion Hunt 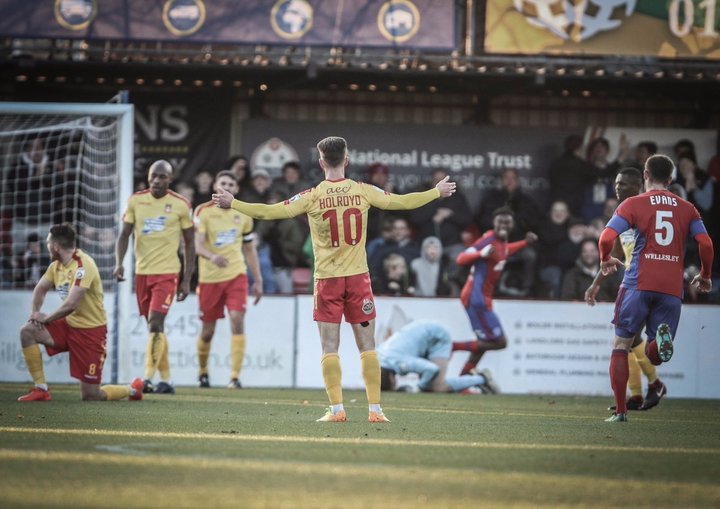 The Dragons extended their unbeaten run to 11 games on Tuesday night but the goalless stalemate at Solihull Moors was their eighth draw during that time.

Keates’ side failed to really trouble Solihull keeper Max O’Leary and the boss said: “There was only one shot in the whole game and that’s come from them. There wasn’t too much quality in the final third from both sides.

“We have to try and control what we can. Against Halifax, we were 1-0 up and their equaliser is a yard offside - we can’t control that. We were then 1-0 up against Sutton and lost a man and that is something we can control.

“We need to regroup now because we’ve got a big game on Saturday. There are going to be loads more twists and turns.

“You could go top, drop a couple of points and then somebody goes straight above you. Macclesfield have opened up a bit of a gap and now we’re all chasing.”