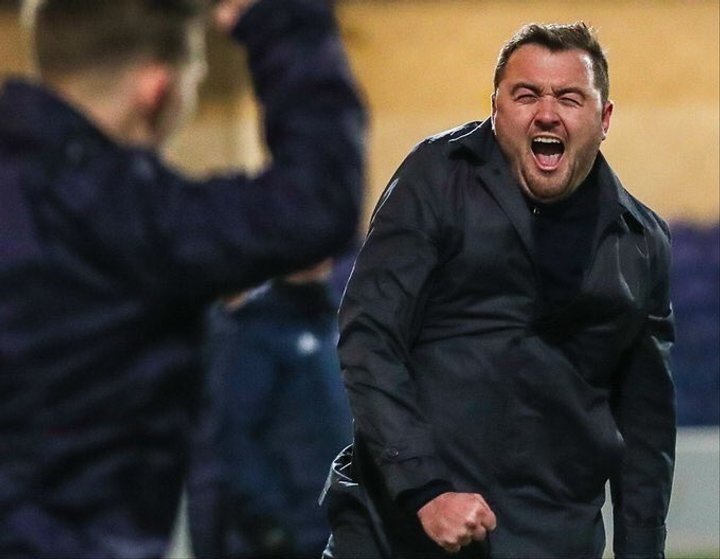 Chester’s young side secured a narrow 1-0 victory over Gateshead in the National League U19 Alliance League Cup on Wednesday night - but the scoreline wasn’t the only thing people were talking about!

An incredible crowd of 1065 turned up at the Swansway Chester Stadium, after supporters were asked to turn up to help with Chester's current cash flow problems.

Over £12,000 was raised on a fantastic night for Chester, who secured victory, and their place in the quarter-finals with a Cain Noble goal after only 10 minutes.

Chester head coach Calum McIntyre spoke to Chester FC TV after the game and say the support was overwhelming.

"1,000 people have just rocked up and over £12,000 has been raised for this football club. That is phenomenal,” he said. “Thank you to everyone.

"I was full of praise for the players tonight as there is a whole group of players who have never played here before, and that is really difficult. The first time they rock up here there is 1,000 noisy Chester fans here to support them."

 Orient's Dayton Set For Spell On Sidelines Leyton Orient have confirmed James Dayton could be out for three months due to a hamstring injury.

My Team-Mates: With Hemel Captain Jordan Parkes  We've been getting to know the Hemel Hempstead Town squad with Jordan Parkes having his say on his team-mates!