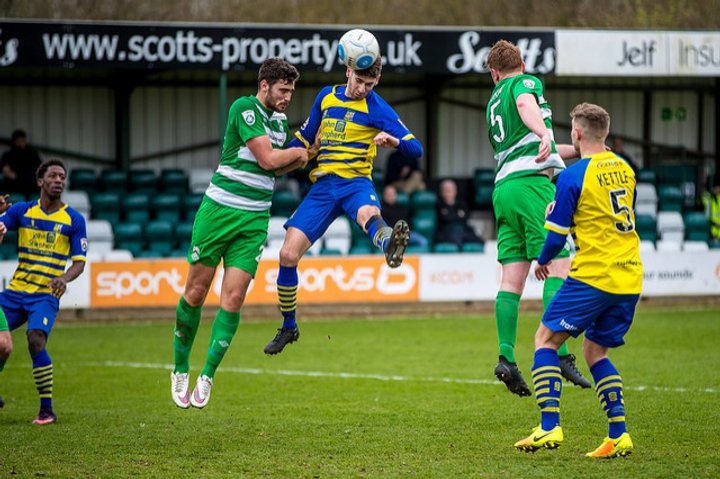 Steve and Eman Forster who have owned the Villagers for four years announce they have transferred the club to a new person.

The pair released a joint-statement via the club saying:

"We have always had a challenge in matching success with sustainability and this has been the direction in which we have moved the club.

Unfortunately, we are no longer able to commit the time required at North Ferriby United and we are happy to transfer the club debt free.

"With this in mind the club is now ready for a new challenge with a new owner Jamie Waltham.

"Many of you will know Jamie as he has been involved in local football for a number of years as a player, a manager and as an owner.

Jamie played for North Ferriby United for a number of years and now looks forward to the challenge of returning to the club as owner.

We wish him and everyone else at the club the very best for the future."

 Hill Offers To Make Charity Donation After Fan Apology Eastleigh manager Richard Hill has apologised to the club's fans after criticising some of their performances and has offered to make a charity donation.