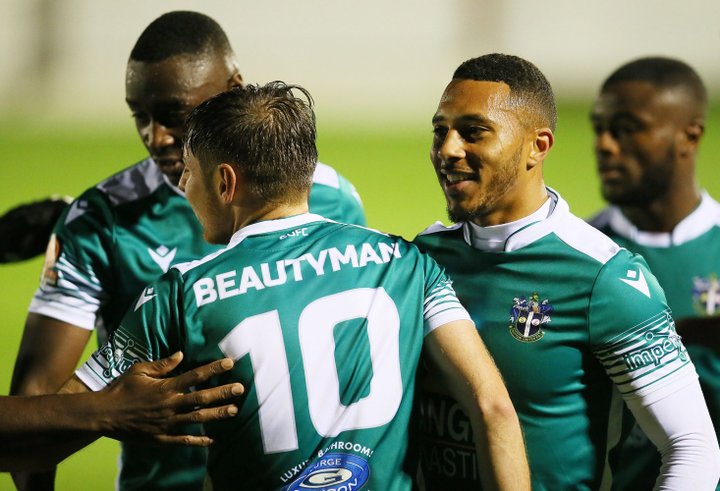 It was a season like no other and in the second of our three-part season review, Tom Scott looks at the what the New Year threw up

Three months in and Sutton United showed no signs of dropping off. Matt Gray’s well-drilled side continued to pull it out the bag and started the year with some big wins, holding on to third spot despite defeat to Hartlepool.

The Vanarama National League talent pool was bulging at the seams. A move to Huddersfield Town too good to turn down for Boreham Wood’s Sorba Thomas. 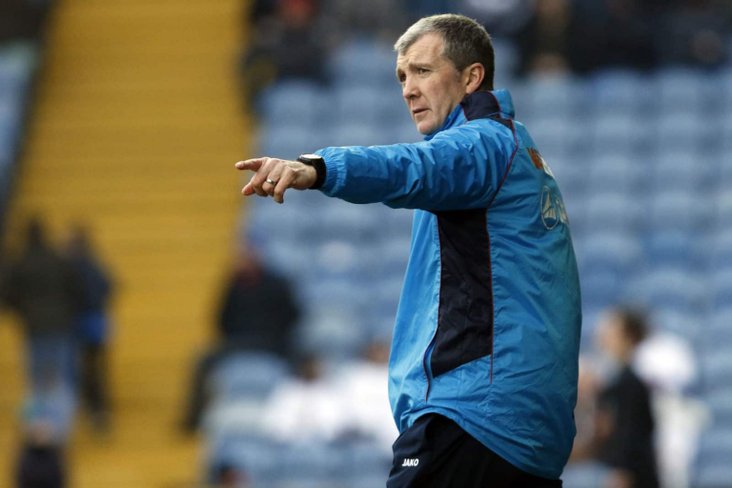 Long-serving Jim Gannon cleared his desk at Stockport County despite the Hatters sitting fourth at the time.

Simon Rusk had monumental shoes to fill, defeat to Boreham Wood in his first game didn’t help the size of the task in front of him.

Neal Ardley was crowned Manager of the Month.

It was easy to see why. After starting the new year advancing in the FA Trophy, wins over Solihull Moors and Weymouth, backed up by a solid draw against leaders Torquay, set a precedent for the Magpies who wouldn’t give up on their promotion hopes. 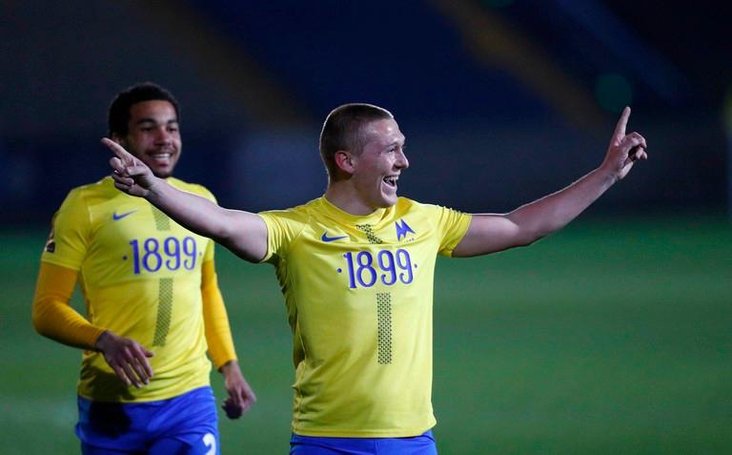 Aldershot had been in no-man’s land for most of the season but sprung into contention with back-to-back wins. But Danny Searle’s side pushed the self-destruct button in the second half of the month with two defeats.

Maybe it was too soon to talk about who might win the title.

But what we certainly now was that we had a Titanic tussle of a title race on our hands. 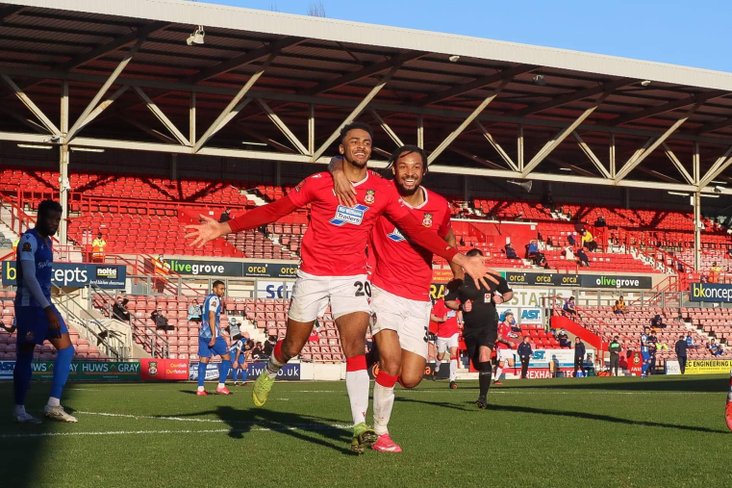 A single point separated the top three at close of play as Torquay’s form hit the buffers. A win over Solihull Moors their only one of the month after threatening to run away with it.

Hartlepool did their bit as their home form showed no signs of veering off course – Luke Armstrong’s purple patch helped them plough on with Solihull Moors, Yeovil and Barnet all dispatched at The Vic.

Things weren’t looking so rosy for Wealdstone and Dean Brennan. 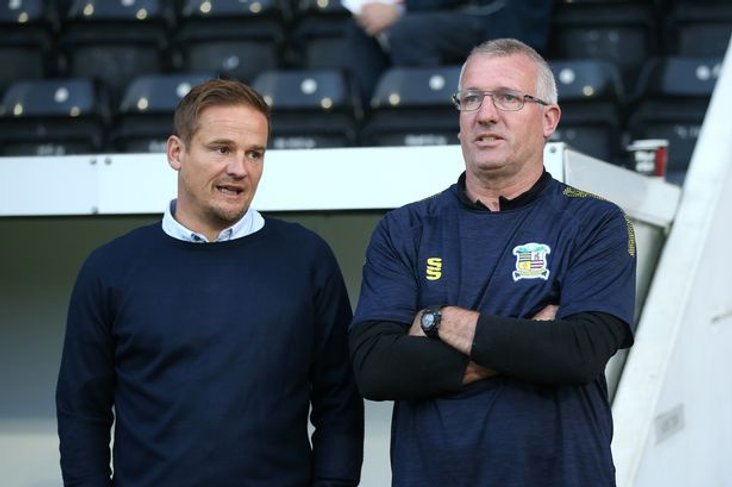 The promotion bounce long worn off, assistant manager Stuart Maynard stepped in to halt the slide.

When you’re in the play-off places in March, usually you’re safe as houses as far as your job is concerned.

At least that’s what Neal Ardley and Neil Smith would have thought. Both were looking for work by the end of the month. 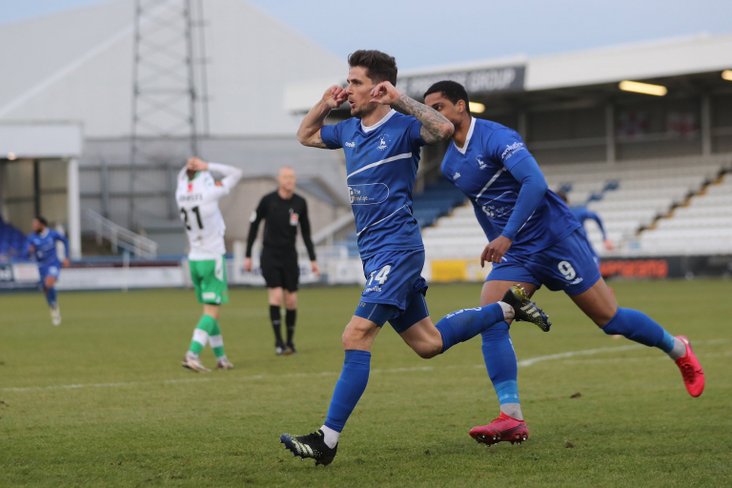 Ardley, who had won Manager of the Month only two months before, was replaced by Ian Burchnall while Bromley were hoping their promotion hopes would be safe in the hands of ex-goalkeeper Andy Woodman.

Burchnall might have wondered what he’d got himself into. Defeat to Hornchurch ended their hopes of an FA Trophy run. Aldershot piled on the misery three days later.

Jimmy Shan was also relieved of his duties at Solihull Moors. Familiar face Mark Yates was swiftly brought in to stabilise.

Yates’ former assistant Tim Flowers had failed to spark a turnaround in Barnet’s form and left the Hive having lost ten of his 11 games in charge.

Sutton United were smarting and ceasing the initiative, ending the month four clear of second with games to spare. Torquay were lagging behind and had slipped ten adrift.

Eastleigh, Yeovil, Barnet, Aldershot and Weymouth were all swatted away without conceding a single goal.

 Fixtures Released For The 2021/22 National League Season The moment we've all been waiting for is here and it was more than worth the wait.

Transfer Deals Done As Clubs Have Another Busy Week  It’s been another busy week of transfers as clubs’ return to pre-season gets closer.