Beavers Borrow QPR Keeper For Remainder Of The Season 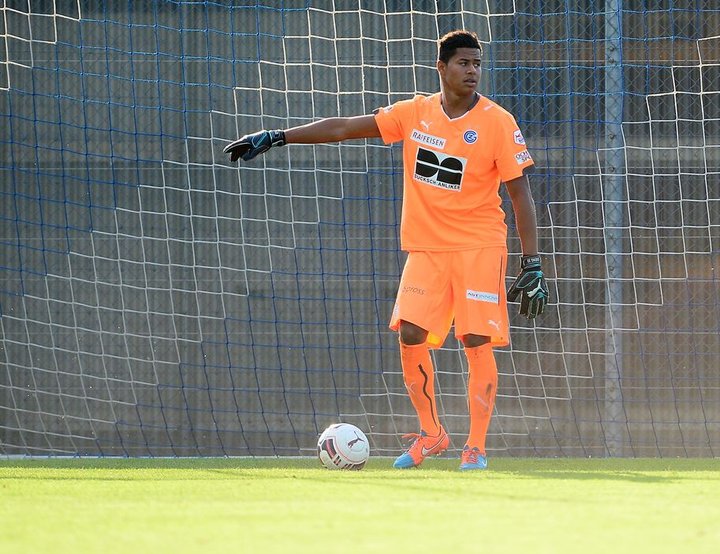 Hampton & Richmond Borough have signed goalkeeper Seny Dieng on loan from SkyBet Championship side Queens Park Rangers until the end of April.

While playing for Grasshoppers in Switzerland, 23-year-old Dieng was on the bench for a Champions League tie against Lille in 2014.

After a season in German football, he joined QPR in August 2017.

Dieng, of Senegalese descent, joined the Beavers` league rivals Whitehawk, initially on a month’s loan, in October 2017 but that was extended until January 1st.

And he scored for the Hawks with a header in the league game at Chippenham Town in December 2017.