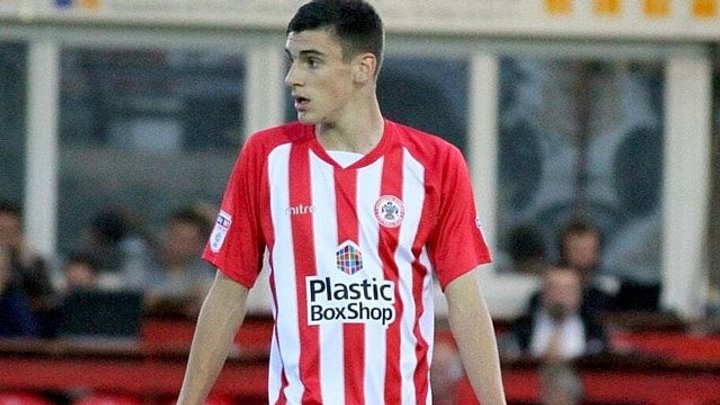 Standing 6`4”, Sykes is a strong, commanding defender, who has excellent composure on the ball and a real threat at corners.

Burnley-born Sykes started out in the Clarets academy but was released aged 13. He attended trials at Accrington where he was taken on and since progressed through the youth ranks.

The tall centre-half signed a two-year professional deal in May 2016, and made his senior debut in August 2016, and has made three first-team appearances already this season.

Leaving the club is Alex Fletcher, who has been released from his contract by mutual consent.

 Mellon Knows The Power Of Last Night's Three Points For Rovers Tranmere manager Micky Mellon watched his side put back-to-back wins together for the first time this season and beamed: we deserved that!