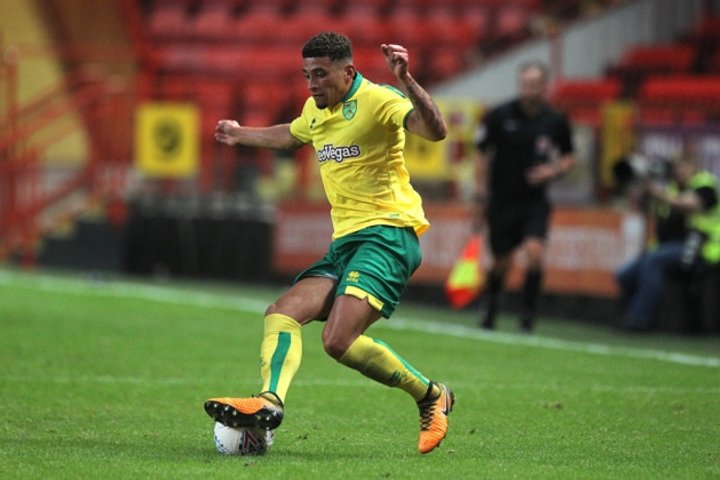 York City are watching with interest as one of the club’s former players is the subject of transfer speculation.

Norwich City’s Ben Godfrey has been linked with summer moves away from Carrow Road after impressive last season.

According to reports, he is valued around the £3m mark.

York inserted a sell-on clause when they sold the 20-year-old to Norwich in 2016 - so they could win big should he seal a move.

Premier League Crystal Palace have been rumoured with the defender heavily linked with manager Roy Hodgson a fan of the ex-Minsterman.

Also said to be interested are two clubs new to the Championship, West Bromwich Albion and Swansea City.

Everyone at York will be keeping a close interest on things and a six-figure sum is almost certain to come their way if a deal is agreed.

Manager Martin Gray hope to have the club battling for promotion this season after missing out on the National League North play-offs last year.

 Rose Is At The Ready As Dulwich Hamlet Come For Cook Gavin Rose has teased that Dulwich Hamlet’s transfer business is far from done.