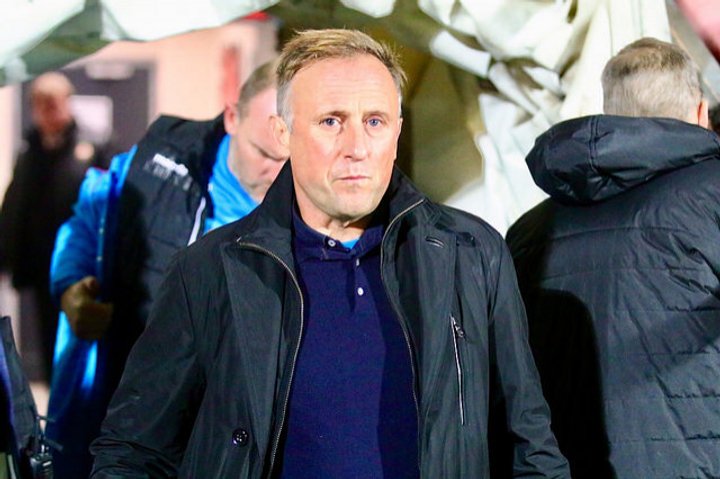 Mark Yates has been rewarded for pulling off a survival miracle with Solihull Moors by being given the Macclesfield Town job.

Their search is at an end after Yates, who guided the Moors to safety against the odds last season, said yes to the role at the League Two newboys.

The 48-year-old told the Silkmen's website: “I’m really pleased. It’s happened really quickly but I’m joining a club with momentum and a club that are on the up.

“Everybody at the football club did a fantastic job last season and I just want to carry that on in a very competitive League Two.

“I’m looking forward to working with the players that are here but also bringing in some new faces too. I’ve been very impressed with the Chairman and I’m sure we’re going to work tirelessly to put together a squad that will do well next season.”

“He has all the attributes that we were looking for and I’m sure he will be a big asset for the club. He has all the credentials to be the perfect man to lead Macclesfield Town on their return to the EFL.”

 Doswell Gets His Wish As Sutton Raid Rovers Once More They say never go back, but Dan Wishart has been backed to rubbish that old saying.

McGinty Is A Gull No More As Thistle Spike The Centre-Back  Scottish Championship side Partick Thistle have announced that Sean McGinty has signed for the club subject to international clearance, writes Aidan Jones.