Wynter Returns To Hampton On A Permanent Basis 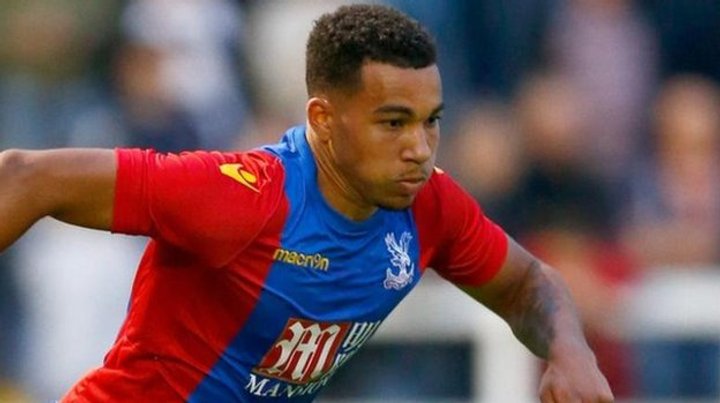 Hampton & Richmond Borough have announced that defender Ben Wynter will be part of the Beavers squad until the end of the season.

National League side Bromley cancelled the rest of his contract today, and Wynter subsequently joined Hampton on a permanent basis.

Wynter played for both Palace under-18 and under-21 sides and signed his first professional contract at Selhurst Park in June 2016 and came on for Palace in a 3-1 friendly win of Spanish side Valencia.

Wynter has been an important part of the back four since coming to Beveree on loan, making nine appearances, and he'll also have an important role to play in the next ten weeks as the club makes a bid for promotion.

Middleton Becomes A Pilgrim Again For The Rest Of The Season  Boston United have re-signed defender Ben Middleton on loan from league rivals Harrogate Town for the remainder of the season.