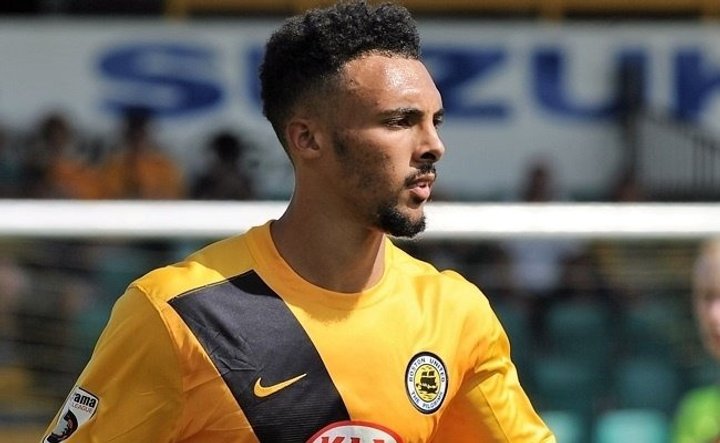 Willis joined Boston in May 2017 after opting to turn down the offer of a new contract with league rivals Gainsborough Trinity.

The former Sheffield United youngster progressed through the Bramall Lane system before spending various spells away on loan.

Willis, 22, made forty-two appearances during his debut campaign at The Jakemans Stadium, keeping eleven clean sheets in the process.

The former Askern Villa and Armthorpe Welfare winger impressed during pre-season outings for the Pilgrims to become Dennis Greene's first outright signing of the summer of 2015.

His option was duly activated to ensure his continued involvement with the Pilgrims.

He won the club's player of the year award in 2016/17 and signed another new deal in August 2017 following a brief sabbatical at the beginning of the last campaign.

Twenty-three-year-old Rollins has 24 goals to his credit in 109 appearances.