Williams Steps Back Up With Hungerford 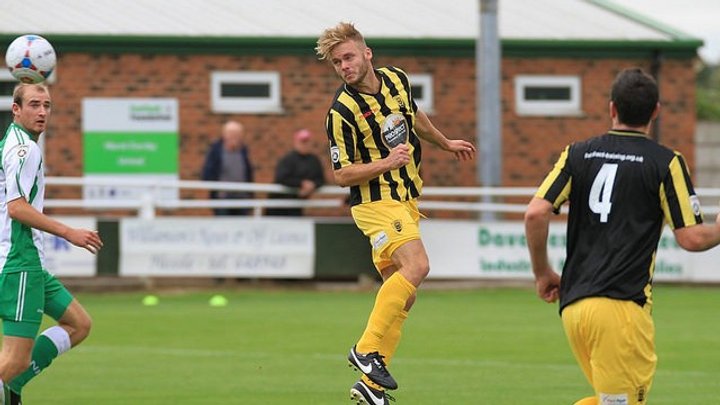 Central defender Matt Williams has signed for Hungerford Town and will come straight into the squad for the trip to Chelmsford City tomorrow.

Formerly with Cheltenham Town, Bishops Cleeve and Gloucester City, Williams also has an eye for goal, recording a number of goals already for Evesham United in the Evo-Stik League South West this season.

Boardman watched Williams play as part of a three-man defence in the Buildbase FA Trophy 3-1 defeat to Cirencester Town a month or so ago and was impressed with what he saw.

 Darts Do A Deal With Their Rivals To Get On Goals Trail Ebbsfleet United have agreed a deal with Kent rivals Dartford to borrow striker Danny Mills for two months.

Jones And Oxford Revel In Pressure Free Lifestyle  The biggest game in their 135 year history may, for some managers, carry the world’s weight on their shoulders.