Will Hemel Or Chelmsford Come Out To Play? 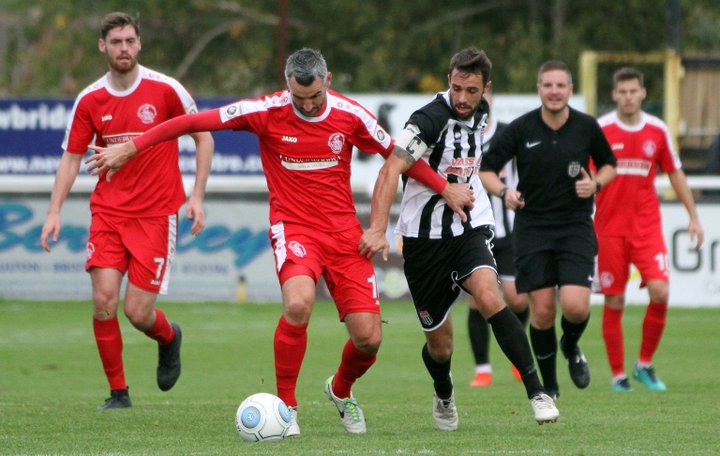 Dean Brennan wants his Hemel Hempstead mice to play while the cat’s away this weekend.

The only National League South game on Saturday because of the FA Trophy, they knows it’s a golden opportunity to make a big stride.

If they beat Chelmsford City at Vauxhall Road, Hemel will be the division’s fourth joint leader.

But if Rod Stringer’s Clarets do the business then they will take hold of first place outright. 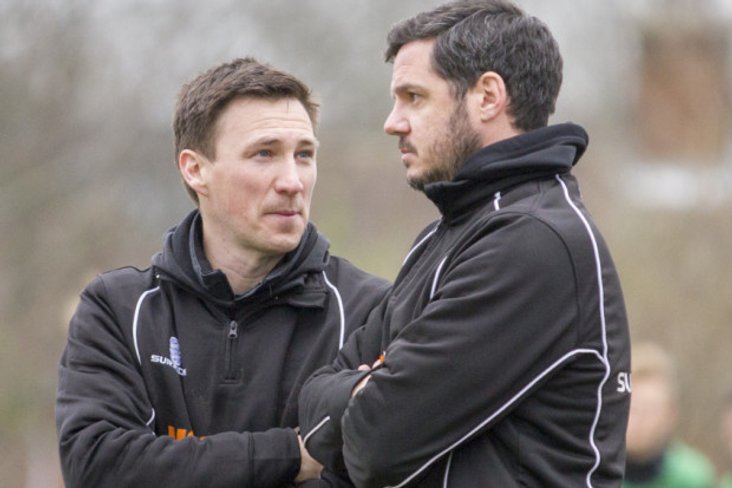 Brennan knows there’s a lot riding on the game and coming into it on the back of a 5-0 win at Whitehawk, the Irish manager is in bullish mood.

“These are the games we want to be involved in, with both Chelmsford and ourselves been at the right end of the table and both us been in solid form,” he told us today.

“Chelmsford have the second best away record in our league this season. Plus at the start of the season there were one of the favourites to win the division.

“They have a very experienced squad. We know we are in for a tough test but one we are relishing.

“Last season we drew twice and I’m expecting another tough physically battle. We have set high standards in recent weeks and we are really looking forward to the game.

“It won’t make or break either teams’ season but we would like to keep our unbeaten run of eight league games going.”

 Collier: Recent Events Have Been A Reality Check For Us Chippenham Town boss Mark Collier believes the departure of striker David Pratt is a reality check for his side.

Bower: Different Ways Of Winning Crucial For Avenue  Bradford Park Avenue boss Mark Bower says his side's impressive run of results has continued in recent weeks thanks to their ability to change their style of play.