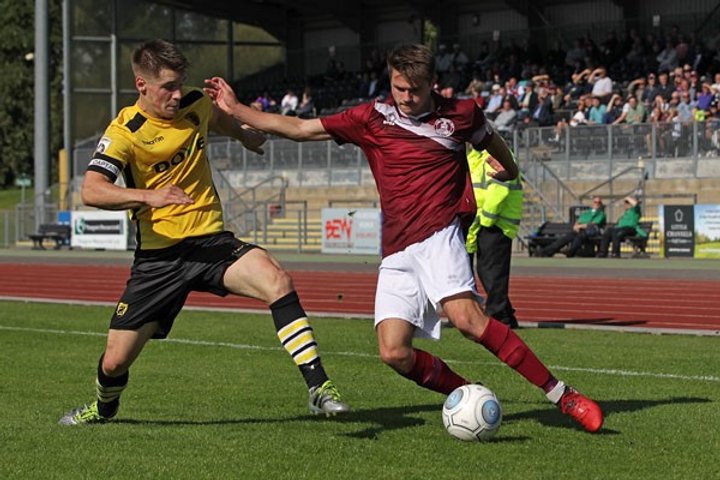 Chelmsford City manager Rod Stringer had some very strong words to say to his players following their 1-1 draw with Hungerford Town last weekend.

Now they’ve got to avoid another tongue lashing by putting in the hard graft at Gloucester City.

Stringer pulled no punches about the performance but would have been happier with what he saw in midweek as the National League South Clarets scored six against Bowers & Pitsea in the Essex Senior Cup. It sets up a quarter final with Colchester United.

“They players let themselves down - teams who work hard seem to be getting on top of us,” complained Stringer about the draw after seeing his side remain winless at home since the middle of October.

“We seems to be putting pressure on ourselves and we have to win the battle before you win the war.

“We have had too many chances this year and there’s some weak underbellies. It’s got to be hard work going forward," he told the club's Clarets TV.

“Teams are happy to get a point at home, but we’re letting ourselves down - I have to take that on the chins as a manager.

“I have never had a team as good as this in terms of ability but we need to work harder.”

The Friday Feature: Grant Holt Loving Life Back At Barrow  The striker made his return to the National League side after over a decade away, and says he is enjoying his time back at Holker Street.