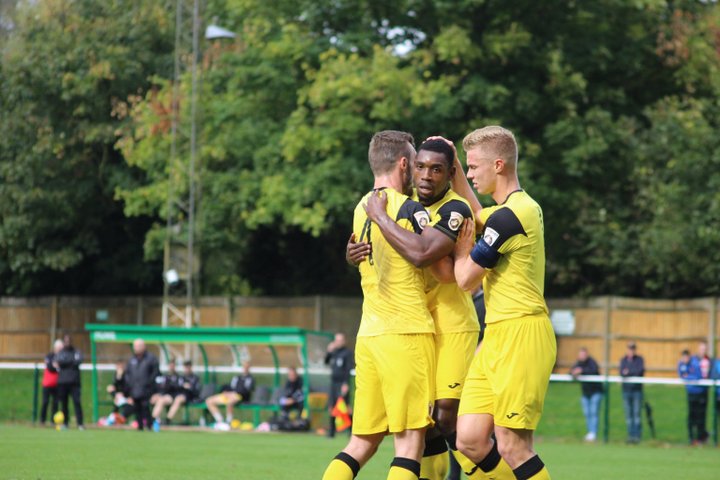 Their good home form will be seen as an advantage going into the game today, writes Tom Feaheny.

They take on a Bradford Park Avenue side though who have done the double over them in the league this season.

“It was a strong performance last time out and we need to do that again,” Wilkin told the club's website.

“It was good to get back on our game (during the victory against York City)
after Wednesday’s defeat and we played well and deserved the win.”

Wilkin has spoken of the importance of their home matches in recent months and wants that to be used once again.

"Our home form has been very impressive and important, we know we will have at least one maybe both games at home.

"We knew whoever we were going to face, we'd know a lot about them and the same for the opponent, now it is all about performing on the day that matters."

Picture by Will Grantham

Title Talk In The Past As Darts Prepare To Tackle Play-Offs  Tony Burman has told his Dartford players to put their National League South title disappointment behind them.