Wild Works His Magic To Get Halifax Going Once Again! 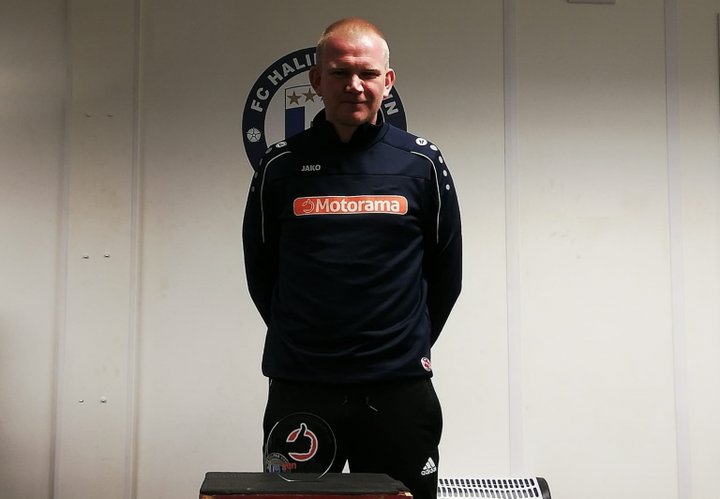 When FC Halifax Town were riding high near the top of the table three months in, Peter Wild told everyone to keep writing his team off.

Not due to a lack of belief, but he knew his side were best served as outsiders.

Well by Boxing Day, those who did suggest the Shaymen would slip off the pace looked to have been proved right. A 5-1 hammering by Stockport County came days after Notts County put four past them. Suddenly even the play-offs seemed a tall order.

New Year, new Halifax. January saw them re-emerge and Wild is again wondering what they can go on to achieve.

Last month saw them go unbeaten, starting off with draws against Stockport and Barnet followed by four fine wins.

Torquay United were polished off in the FA Trophy before league wins over Maidenhead United, Chorley and Dover Athletic.

Their home form repaired, Town fans are talking again - up to third and looking like this time they will hang around in the top seven.

Wild has the wind in his sails once more and who knows where it could take them.

 All Saturday’s National League South Action It was another good day for the leaders as they won - and most of the chasing pack couldn’t.

King Lords It Up As His Darts Hit Bullseye Again!  When Steve King took over at Dartford he cautiously warned fans not to expect any of his old play-off magic any time soon.