Why It Won't Now Be Open-Wallet Season At Flush Chester 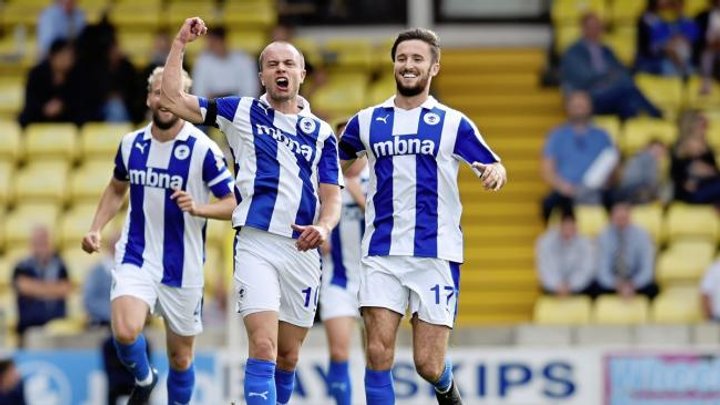 It’s the phone call every manager wants to pick up with pre-season training just around the corner.

‘It’s confirmed,’ would have come the cry. ‘The £1m donation will be hitting the club’s account soon!’

OK, that’s guesswork on our part but what is not is joint Chester boss Anthony Johnson’s excitement at Tuesday's big news.

Entrepreneur Stuart Murphy will be investing seven-figures into club over the next three years, it was announced last night. 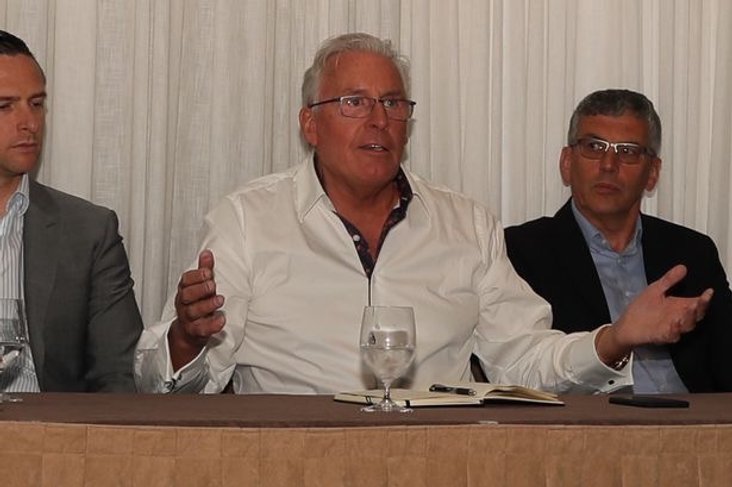 For a club on the brink last season, it was more than music to their ears. For a manager? Suddenly that 25-goal as season striker that he couldn’t afford last month comes back into his eye-line.

But Johnson has spoken to the Chester Chronicle about the development, and says this does not mean it’s suddenly open-wallet season for the Blues.

“You won't see any super name signings where people think 'oh hello, Chester have come into a bit of money'. That won't happen and it can't happen,” he told them.

“The first and most important thing is that we get the players we want on the list signed up and then it is job done for us. 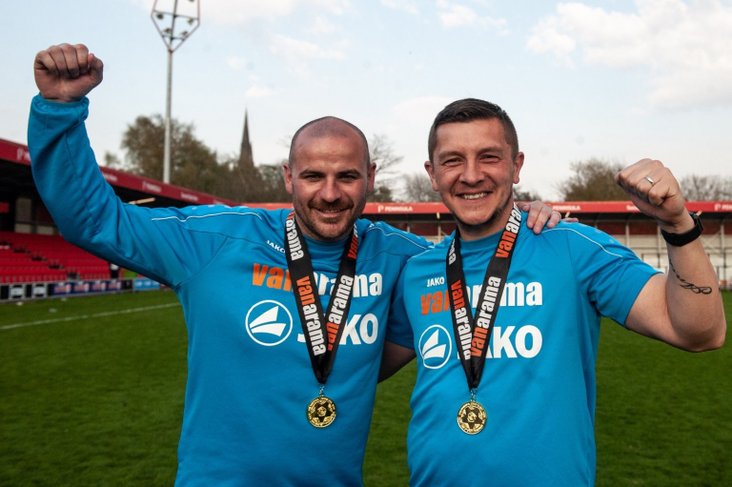 "What it will hopefully do is down the line, whether that be pre-season or during the season, there will be money left in the budget to make changes if and when we need it.

"If Stuart gives us more in the budget it isn't about spending that money immediately.

“We have got our target list. The recruitment that we wanted to get into the football club is the same group of players that it was at the start.

“It’s a fresh start for everyone at the football club.”

You can read the full interview by visiting the Chester Chronicle website here.

Dunne and Dusted? Alan Plays On As He Begins Coaching!  Experienced Alan Dunne signed up for one more season at Bromley - and got a promotion in the process.