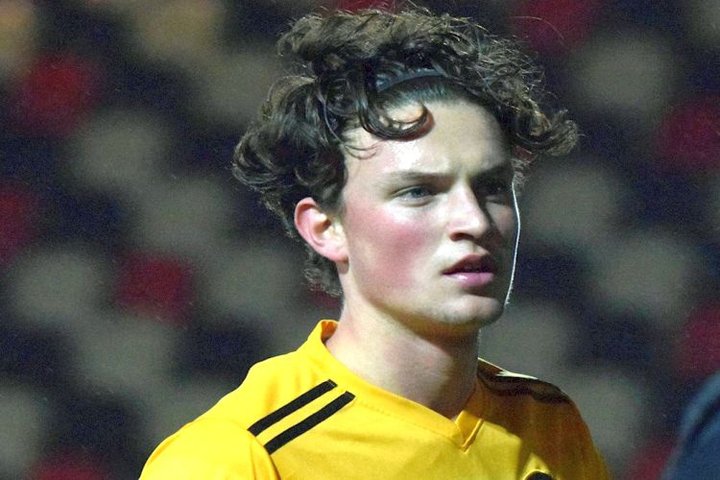 Truro City have signed Tom Owen-Evans on loan from SkyBet League Two side Newport County until the end of the season.

The 20-year-old is a dynamic, hard-working and creative midfielder who has made fifteen first-team appearances for County in all competitions this season.

Owen-Evans signed his first professional contract with The Exiles in 2014 aged 18.

He made a handful of appearances that season, making his debut as a second half substitute against York City in April 2015.

After a successful loan period with Truro`s league rivals Gloucester City, Owen-Evans returned to The Exiles as a promising young player with a point to prove.

He will arrive at Truro in time to help the White Tigers with their play-off push.

 Gloucester & Chambers Part Company By Mutual Consent Gloucester City have announced that Karnell Chambers has left the club after his contract was terminated by mutual consent.

Who's Hot And Who's Not In The National League  Form is temporary, class is permanent. Or so the old saying goes. But at this time of year, a good run can turn a season around.