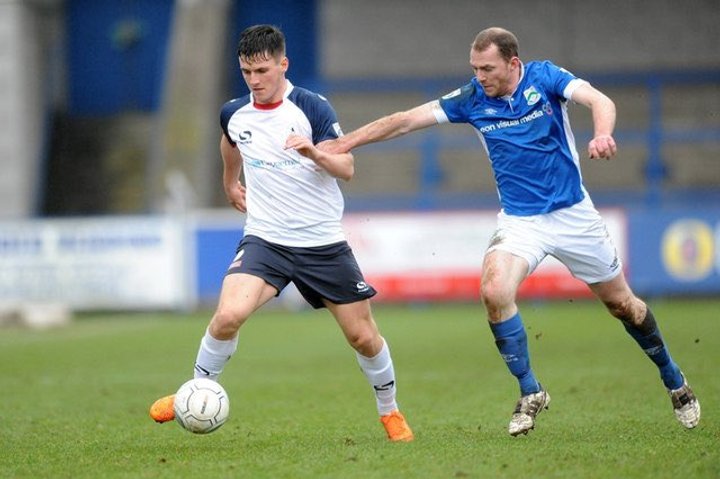 White started his career with his home-town club Wrexham where he progressed through the club’s youth system to earn a full-time professional deal.

The two were re-united for a third time when White signed for the Bucks in June 2017.

White was ever-present in the Bucks starting eleven last season, winning the players` player award at the club’s end of season awards night in April.

New manager Gavin Cowan was delighted to secure Ross as his second signing of the summer, telling the club`s official website: “Ross was a real stalwart in our back line last season and I am pleased to have retained his services for next season.

“It’s a testament to Ross that he was so eager to remain at our club and with a good few games under his belt from last year, we can now take that experience into what we believe will be a successful season for the club”.