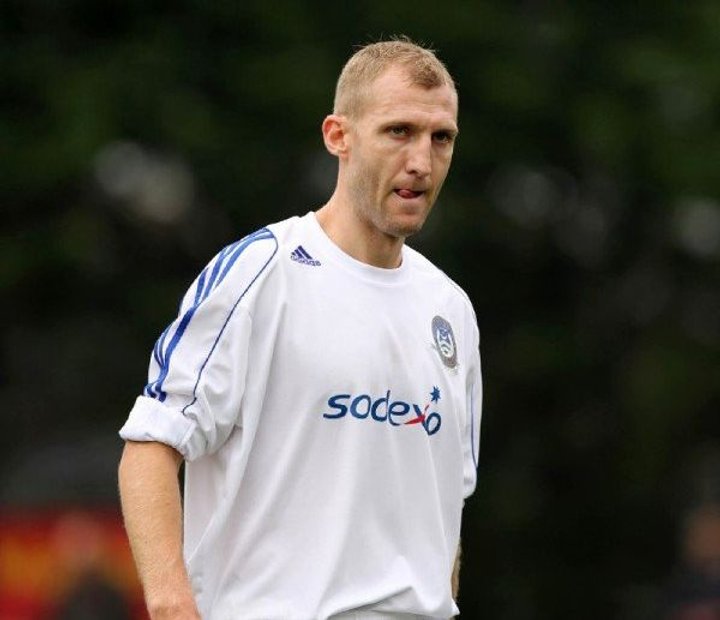 It's been a hectic few days at Hungerford Town, who have seen the resignation of seven individuals since Saturday and the appointment of two senior players becoming joint-caretaker managers.

It was quickly decided by the committee that both Jon Boardman and Ian Herring would jointly take over leadership of the squad in time for preparations for Saturday's home game against Gloucester City.

City started off their South campaign having been transferred over from the North last season with a tough match away to league favourites Chelmsford City, losing 2-0. They soon gained their first point coming from behind twice to draw with now former Hungerford boss Bobby Wilkinson's new side Wealdstone only three days later.

They went on to lose to Weston-super-Mare 2-1 but managed their first win of the season last Saturday, beating Hemel Hempstead Town 1-0 in another closely fought match.

Hungerford are now looking to turn around three successive defeats, conceding 7 goals and only scoring 2.

New managers Boardman and Herring will be positive, however, having played well in all their games to date, but know that the team must take their chances to kill off the games.

Boardman said: "This is new for both Ian and I , but we are confident in the lads and will be looking for a big result on Saturday. Getting off to a winning start is important to us both. It will help settle a few nerves. We have had some challenges already, with having to bring in new staff at late notice, but training went well last night and the lads were all positive for this new chapter."

Herring went on to say: "After a whirlwind week in which has provided many a hurdle to get over for us we find ourselves taking our first steps into management, together. Each step we take will be gradual, and with the support of the committee, both of our fantastic families along with the best group of players this club has ever seen, we will do all we can to ensure the recent good times and success carries on for the most important people of Hungerford Town FC - the supporters.

“It`s fair to say that after a rocky few days, a win this Saturday will be a massive move in the right direction and the best way to respond to the news last Saturday. We are all in this together and we want to thank the fans for their continued support and look forward to seeing a big crowd at Bulpit Lane”.