What A Season! Chief Griffin Toasts His Marvellous Magpies 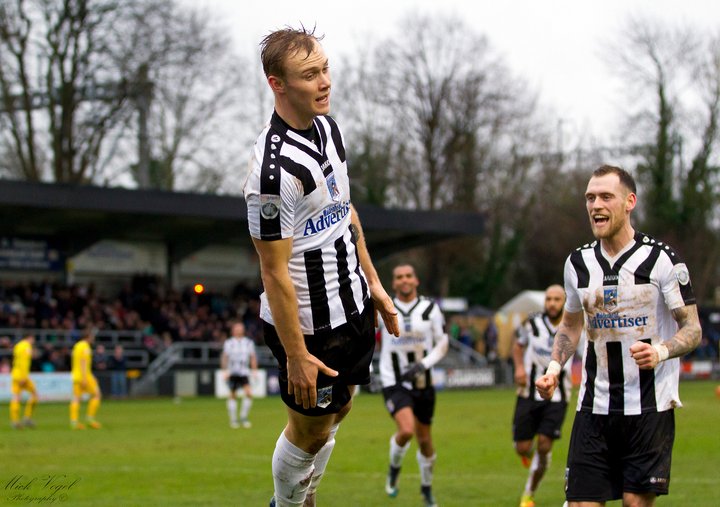 It was a remarkable first season at National League level for Alan Devonshire’s men and on reflection, Griffin says their achievements are more impressive than he first thought.

He told the Maidenhead Advertiser: “I look back on what we have achieved with great pride. I thought it was great last week, but now the dust has settled, I think it is an ever greater achievement.

“It’s such a tough league, everything is big about it – the clubs, the grounds, the attendances, – so to come into that environment and do what we did is excellent.

“Apart from Guiseley, all the three teams which were relegated are bigger than us. That says it all really.

“I know the players will be saying we can kick on next season, but for me and the club, I’ll take more of the same please.”