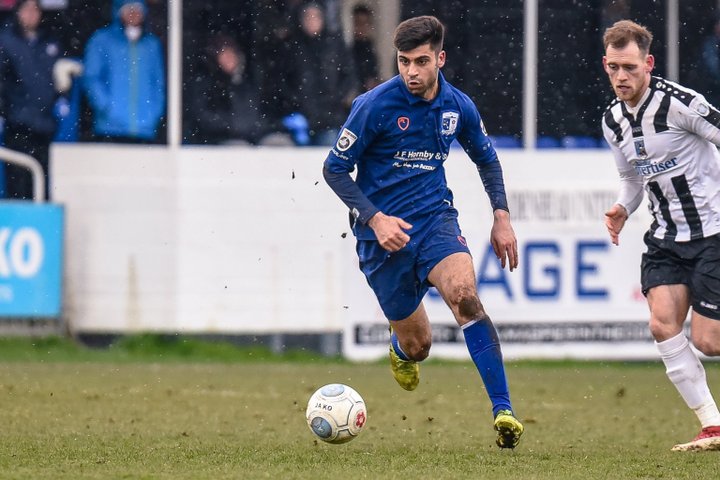 Barrow fans can expect to discover the identity of their new manager soon, the Bluebirds have confirmed.

The club had hoped to name their new boss on Monday or Tuesday but delays have pushed an appointment back.

Barrow are expected to return to pre-season training in just over a week but at the moment they don’t know who will be in charge.

It’s getting on for a month since they parted company with Ady Pennock, who kept the side in the Vanarama National League on the final day of last season.

Now managing director Andrew Casson has told the Barrow News & Mail that the wait is officially almost over.

“I know it’s a difficult situation because the fans want to know who the new manager is, but until everything is finalised there is no point in saying anything,” said Casson.

“I think we are in the final stages now. We have had two or three very good candidates and now it’s about working through the process.

“There is a big gap between narrowing it down to the person you want for the role and that person actually signing a contract.

“Until that person signs on the dotted line there is no point in announcing anything. It’s one of those things.”

Tigers Return As City's Richards Keeps Things Familiar  Gloucester City have added a trio of players to their side for the upcoming campaign - all of which have previously played for the club, writes Tom Scott.