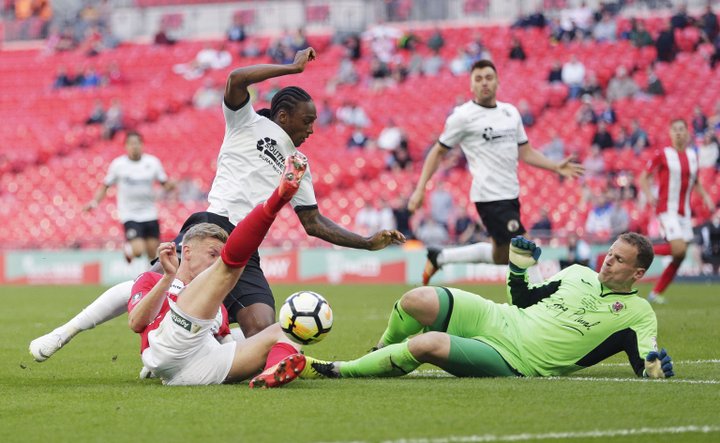 Smith is acutely aware his side were seconds away from lifting silverware on the biggest of stages before Roger Johnson’s stoppage time own goal. How it went in, even four days later, remains a mystery to the man who took his hometown team to Wembley.

That allowed Brackley Town to level - they took the tie to penalties and kept their composure from 12 yards.

Hard to stomach, but low blows are something Bromley fans have had to get used to. 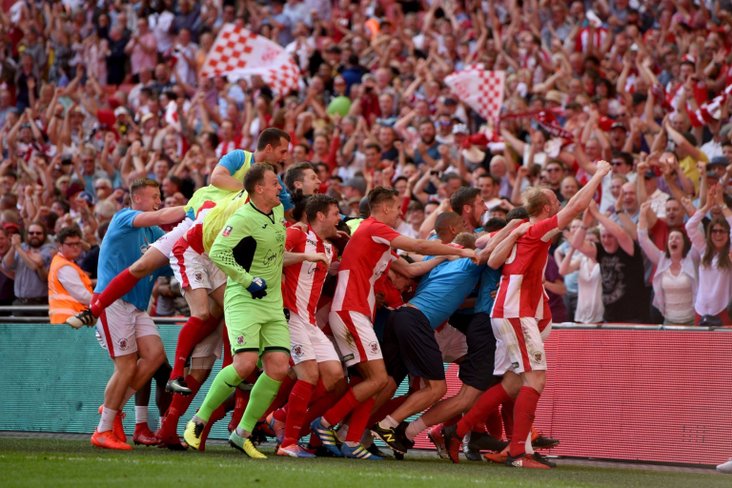 They took their play-off push to the last day of the season but a heavy defeat at Maidenhead United saw them miss out on the top seven.

Despite the setbacks manager Smith says it has been a season to remember and his players have “grown” as the campaign gathered pace.

“I think when you weigh everything up it won’t be a season anyone at the club forgets in a hurry,” he said.

“We have given it our everything on two fronts, which isn’t easy let me tell you with some long, long journeys in the FA Trophy. 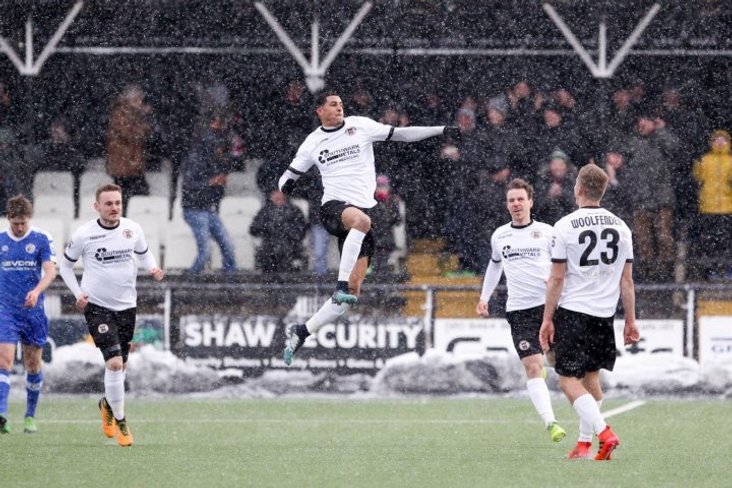 “To take well over 15,000 brilliant fans to Wembley shows how much the local area has bought into what we are doing here.

“Despite the defeat it was a proud day. I said before that it wasn’t so long ago that this club was playing in front of a few hundred people in the Ryman South.”

“That’s what we are trying to do,” said Smith, who spoke of an “incredible feeling” leading out his home team at Wembley.

“We’ll take some time for this to sink in and look to go again next season. This year can only act as a springboard.

“The players have been fantastic all year, to have so many of them at Wembley speaks volumes.

“They backed us all the way. Now we hope to take another step next season.

“You never know where it can take you but it’s been a fantastic year. It’s just as shame it ended like it did.”

 Allan Pleased To Be Returning Home To York York City's Tom Allan says coming back for a second time was an easy decision due to his thoughts on the club.