Wells I Never! Lions Ace Will To Return With A New Name 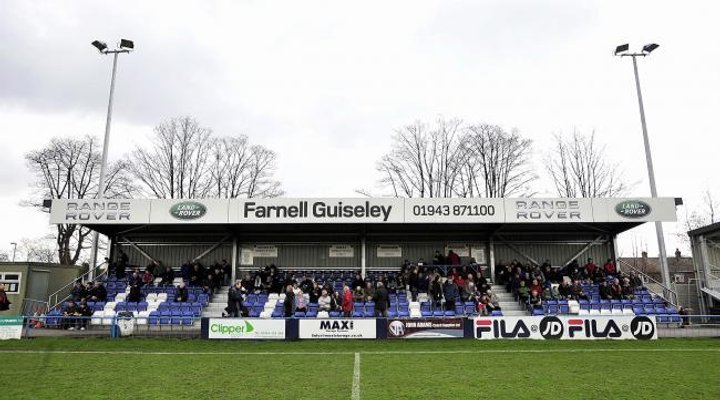 Guiseley fans without access to the internet may be a little surprised when they return to see their team in action in pre-season.

Although manager Marcus Bignot expects to sign a number of new players during the summer, there may be some head scratching going on.

The Lions will have a new name on their team sheet - but the same face.

Will Wells has agreed to return next season after the young centre back, a Guiseley academy graduate, earned good reviews.

But he will play under a different name.

Will Wells is no more and after changing his name by Deed Poll at the end of the season, the fans may have to think of a new song!

Will Thornton will be pulling on the Lions shirt in 2018-19 and he says he is looking forward to the challenge.

The Hard Work Never Stops For Hemel Boss Brennan  For most managers at this time of year it’s a case of putting their feet up, keeping a close eye on their mobile phones and waiting for the running, and complaining, to start.