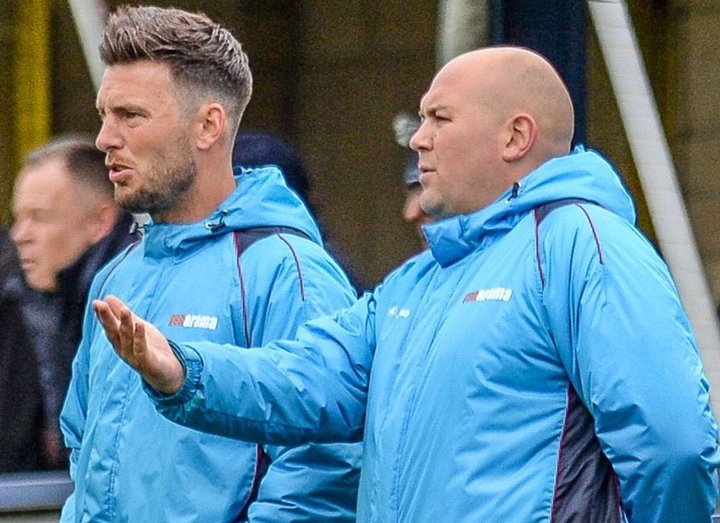 Vanarama National League South club Welling United have announced that they have parted company with Jamie Coyle as first-team manager.

Coyle returned to the Wings in a player-manager role last summer after leaving Maidstone United as a player.

Coyle played for Welling during 2010/11, making thirty-five appearances and scoring one goal in the final game of the season.

He Park View Road to take up a player/assistant-manager role at Bostik League South side Sittingbourne.

Coyle previously played for Gravesend & Northfleet, Dulwich Hamlet and Dartford as well as being on the management side whilst playing at Sittingbourne, Leatherhead and Maidstone.

The club have placed on record its gratitude to Coyle for his efforts this past season, especially for helping the club to provide a stable base to move forward from.

Coyle will, however, remain involved as Head of Education within the club`s new academy.

Dowson Looking Forward To Rematch With Truro  Alan Dowson says his Hampton side have learnt a few things ahead of facing Truro for the second time in the space of a few days.