Weaver: Hartlepool Win Sets A Marker For Our Side 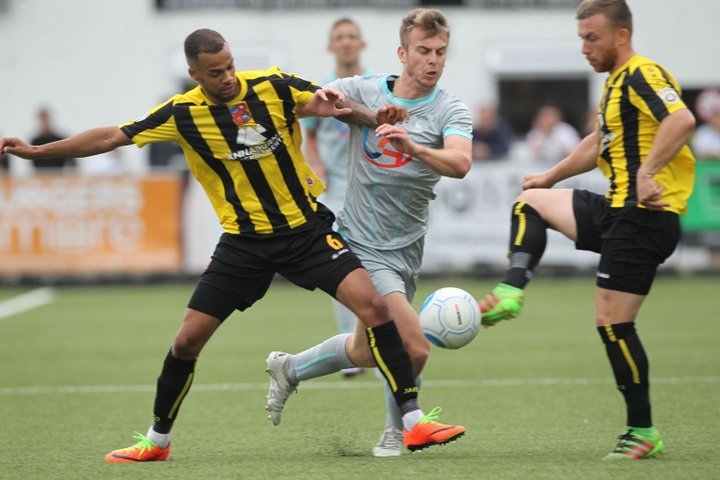 It was back to back wins for the new full-time side with manager Simon Weaver delighted with what he had seen, writes Tom Feaheny.

"I think this win will mean a lot for us all. We have worked like trojans the first two weeks of pre-season, we have done well against a strong Hartlepool team.

"It is very encouraging to look at how we have played against a good side, after the two weeks of pre-season training that we have taken part in."

Dom Knowles and George Thomson were the players who got on the scoresheet and picking out the last scorer Weaver praised the impact Thomson has had so far.

"He scored 21 goals last year, he has two good feet and keeps the ball flowing for us that is important with the way we will want to play for the upcoming campaign.

Town next face Farsley Celtic away from home on Wednesday, Weaver believes this different test to challenge the squad.

"It is probably going to be a bit more of a physical test, it is going to be a tough test, we want these games and different ones as well, so we are ready and fully prepared for the season."

 Brennan Delighted As Sheringham Joins Permanently Dean Brennan has spoke of his delight after winning the race for Charlie Sheringham.