'We Need To Bring Fun Back Into Our Football' - Dowson 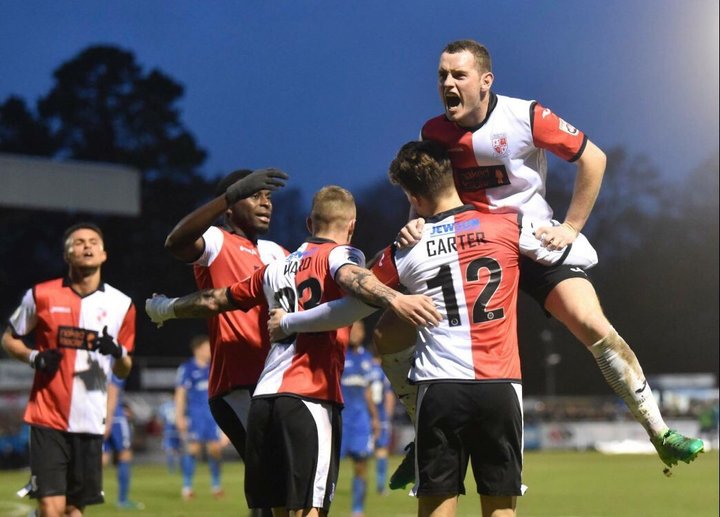 The Hampton boss is the new Cards manager following this morning’s announcement, with the target of returning the club to the National League at the first attempt.

He says the decision to leave the Beveree was the toughest he has ever had to make in football.

But says accepts the challenge of turning a club the size of Woking around was one he had to take. 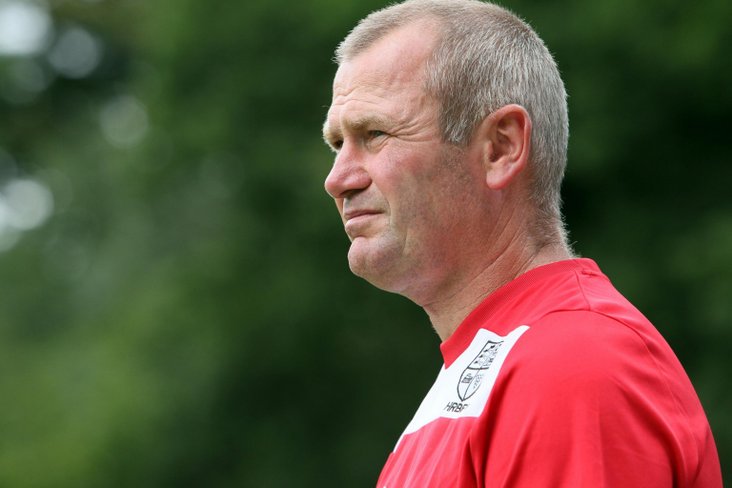 “This is a big club, it’s always been a big club and always will be,” the former Kingstonian boss said. “Everyone knows its history but at the moment it is going through some troubled times.

“We need everyone onside and we need the players smiling to do that. The dressing room has to be right for them to play the way they need them to. It has to be a together club.

“There needs to be laughter, the atmosphere has to reflect how we want the club to be - they need to be enjoying being at the club. I’ll try to help them, but it will be hard work and not just happy faces.

“We’ve got a big challenge ahead of us and I know this league. It’s tough already, but next season it is getting tougher.”

Dowson has worked wonders at Hampton & Richmond Borough in three and a half years he has been in charge.

Keeping the club to in year one, he then took the Beavers to the Ryman Premier title a season later.

Last year he secured a play-off finish before doing the same this season - the Beavers beaten only by penalties in the Promotion Final against Braintree on Sunday.

Woking enduring a miserable final few months which resulted in relegation following their decision to part company with Anthony Limbrick.

They return to the National League South after six years - and Dowson’s immediate objective is to make sure their stay in Step 2 is just a one-year one.