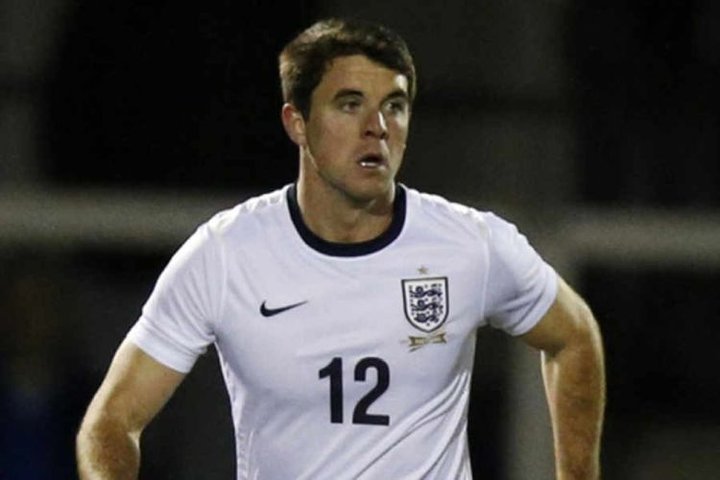 Southport have completed the signings of defenders Zac Corbett and Andy Parry.

Twenty-two-year-old Corbett, most recently with league rivals FC United of Manchester, has signed a one-year deal at the Merseyrail Community Stadium.

He made thirty appearances for FC United and also spent time at Rhyl, Colwyn Bay and Witton Albion.

As a youngster, Corbett played for Crewe Alexandra and Stoke City.

Manager Liam Watson told the club`s official website: “I saw Zac last season playing for FCUM against Southport, we’ve had another couple of looks at him since then. He fits the criteria, he’s a strong, powerful lad.

“He can play left sided centre-half or left-back.

“It’s a great opportunity for him and he’s the type that’ll grab it with both hands. He’ll have a big part to play.”

On joining Southport, Corbett said: “I’m really happy to have joined the club and can’t wait to get started.

“It’s all about the promotion that everybody wants, and we’ll do everything we can to get there.”

Parry (pictured) re-joins Southport for his third spell at the club.

The Liverpool-born 26-year-old can play either in defence or midfield.

First joining in 2011, he made sixty-two appearances for the Sandgrounders in his first spell at the club.

Parry became a firm fan-favourite at Southport, with his performances securing a move to Luton Town for an undisclosed fee.

In 2013 he featured for England C against the Czech Republic.

While at Luton, Parry made loan appearances for AFC Telford United, Altrincham, Barrow AFC and back at Southport, where he added four more appearances to his tally for the club.

Following his time on loan at Barrow, Parry earned a permanent move to the Furness Building Society Stadium, where he has made a total of twenty-two National League appearances.

Watson said: “Andy was one of the first players we wanted. I know what I get from him. He can play anywhere, right back, centre back, centre mid.

“The fans know him, he was brilliant when he was here and he got sold on my last day to Luton Town, I’m delighted to have him back through the door.”

Parry said: “It was a simple decision for me to come back after I spoke to Liam. I’m made up to be back. You see all the things happening around the Club and around the ground, it’s a really exciting time”.

Lambs Man Luke Is Latest Player To Leave Tamworth  Tamworth captain Luke Jones has been told he is free to find another club.