Vose should pick up the phone 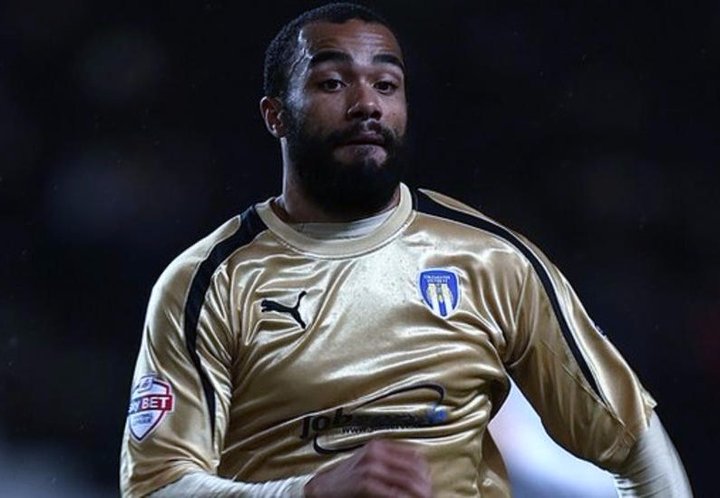 Wrexham boss Gary Mills reckons Dominic Vose should be "grateful" for his chance to shine in the National League after his deadline day move to Scunthorpe United.

After Vose, 22, said his former employers were on their "last legs", Mills admitted he was disappointed but insisted he had no problems with the attacking midfielder who signed a two-and-a-half year deal with League One outfit Scunthorpe United.

Mills told BBC Sport: "I'm pleased he's now a league player. But he should be grateful for having that opportunity because of what he's done at Wrexham.

"I haven't spoken with Dominic since he signed for Scunthorpe. But it would be nice to feel Dominic might pick up the phone and say 'I've enjoyed working with you gaffer and thanks for helping me get to where I am now'." 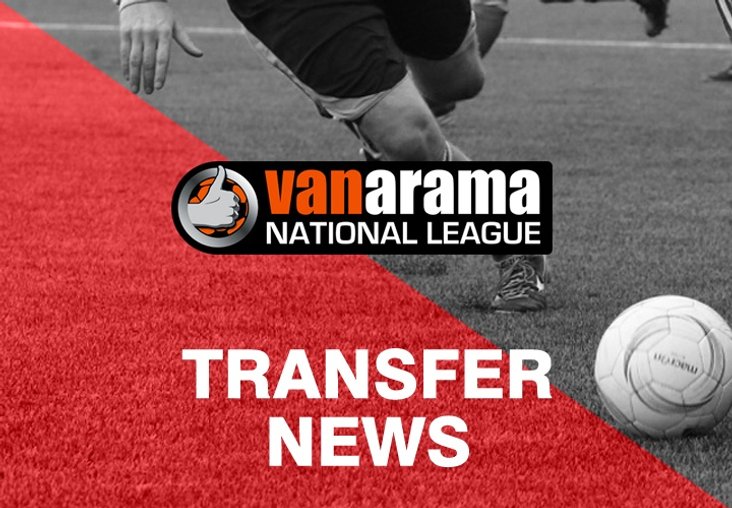 Vose previously played in the Football League for Barnet and Colchester United after kicking off his professional career as a youngster with Fulham and then West Ham United.

 Away win just the job for Law Alfreton Town's 2-0 win at Curzon Ashton in Vanarama National League North has put the smile back on the face of manager Nicky Law.