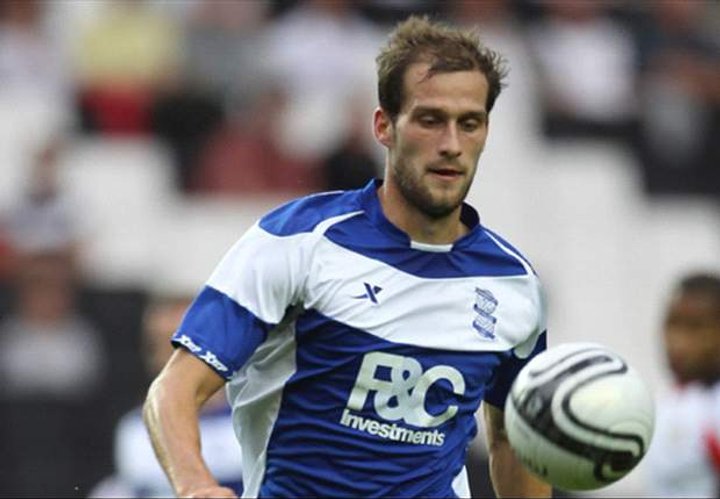 The 34-year-old has been a free agent since being released by SkyBet League One side Charlton Athletic at the end of June.

Johnson started his career at Wycombe Wanderers, where his 157 appearances caught the attention of clubs higher in the League.

He played 119 times for the Bluebirds and was good enough to be named in the Championship`s team of the year for 2008/09.

That attracted a Ã‚Â£5m offer from Birmingham City, then in the Premier League, in June 2009 and he went on to make 76 appearances for the Blues.

A Ã‚Â£4m move to neighbours Wolverhampton Wanderers followed in the summer of 2011 and, as well as loan spells with Sheffield Wednesday and West Ham United, Johnson played sixth-nine times for the Molineux outfit before being released in January 2015.

Since then he has had two spells with Charlton and also spent time with Indian Premier League side Pune City.

He was named in the starting line-up for Bromley's Emirates FA Cup tie draw against Dover Athletic yesterday.

 Eustace Delighted After Fantastic Harriers Performance Kidderminster Harriers said his side were worthy winners after knocking out Vanarama National League side Chester to progress to the first round of the FA Cup.

McMahon 'Bored' By Ebbsfleet's Cup Stalemate  East Thurrock United and Ebbsfleet United will have to do battle again on Tuesday night after playing out a drab 0-0 draw.