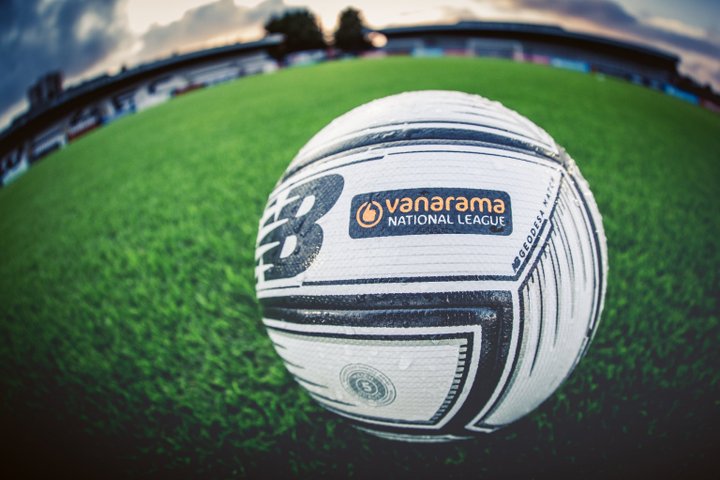 It’s not just the Vanarama National League title that will be decided on Sunday’s pulse-racing final day - the play-off places will be formalised as well.

We can now confirm the key dates as the end of season promotion picture becomes clearer with nails about to be bitten around the grounds.

It’s the Eliminators up first - and the winners earn the right to travel to the sides who secured a top three place in the semi-finals.

Since 2018, the play-off positions have been extended to six - with the champions being promoted automatically.

The play-offs will kick-off on Monday May 23, with the team ending the season in fifth place at home to the side who secured a sixth spot.

Then, 24 hours later, the club that ended the campaign in fourth position face-off against the 7th placed team. Both ties kick-off at 7.45pm.

The semi-finals will be played on Saturday May 28 and Sunday May 29, at the home grounds of the second and third place finishers.

Winners of the semi-final ties then head to the London Stadium on Sunday June 5 to battle it out for a coveted place in the EFL.

All ties are single-leg matches with extra time and penalties used if necessary.

We are delighted to confirm that once again every game will be broadcast live on BT Sport.

 Age No Barrier For Chester’s New Manager McIntyre Chester have promoted from within after confirming the identity of their new a manger.

Play-Offs Begin As Title Race Reaches Boiling Point  There’s a very big 24 hours of action ahead - the play-offs begin as the latest instalment of the title race arrives.