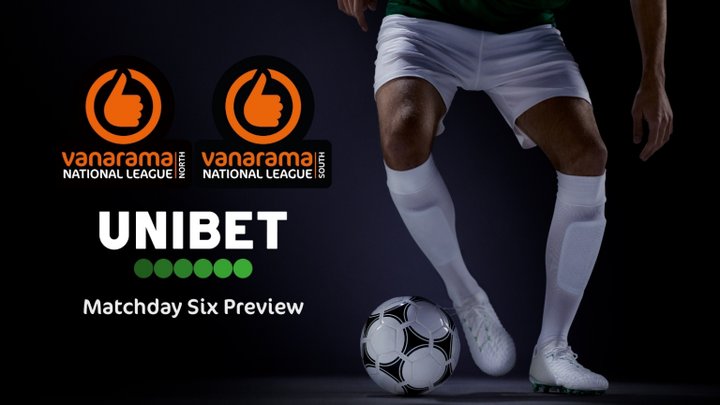 The number of flawless teams in the Vanamara National League North and South has been reduced to just one as we prepare for another big weekend.

Only Dartford remain 100 per cent - with a number of undefeated sides still standing, the fast starters are still looking strong in both divisions.

Matchday six brings together some of the sides hoping to stay involved in the race at the top. 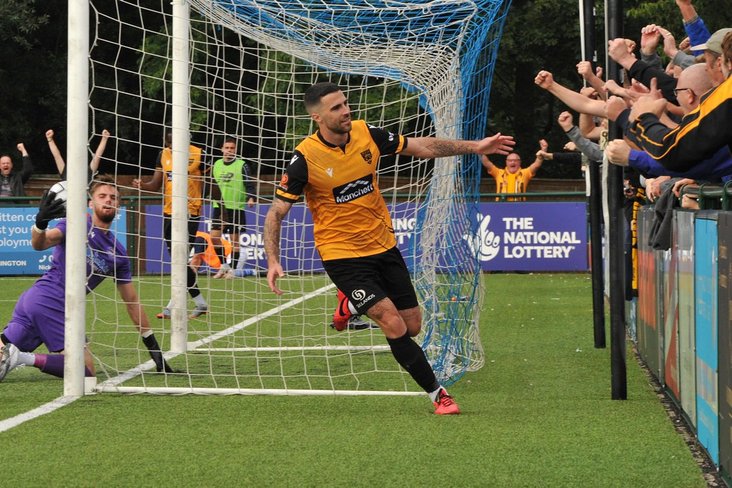 After a few years of not quite living up to expectation, Maidstone United fans are loving life at the top end - and so is their head coach. 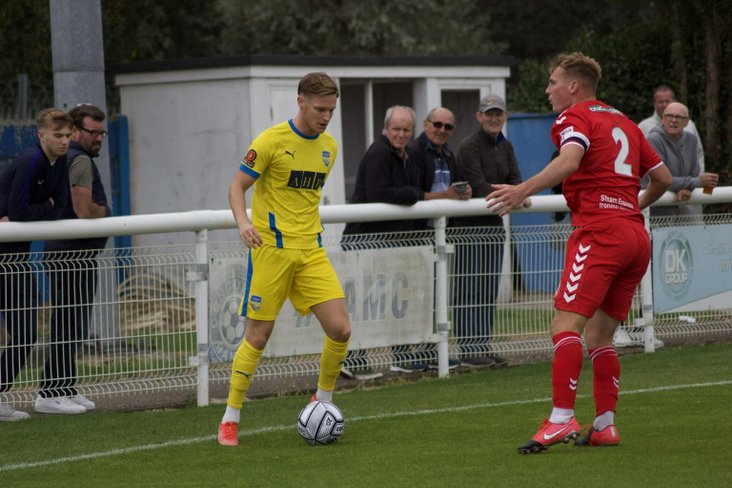 Hakan Hayrettin has guided the Stones to 13 points from a possible 15 as they keep tugging at the collars of leaders Dartford. Their win at in-form Oxford answered some early season promotion questions.

They’re in the best shape for years but Concord Rangers’ loyal band of supporters may say the same about their side.

Their excellent three-win start has seen then take down two promotion hopefuls in the form of Dorking Wanderers and Hampton & RB.

The only game they didn’t perform at their maximum was their defeat at struggling Welling United. 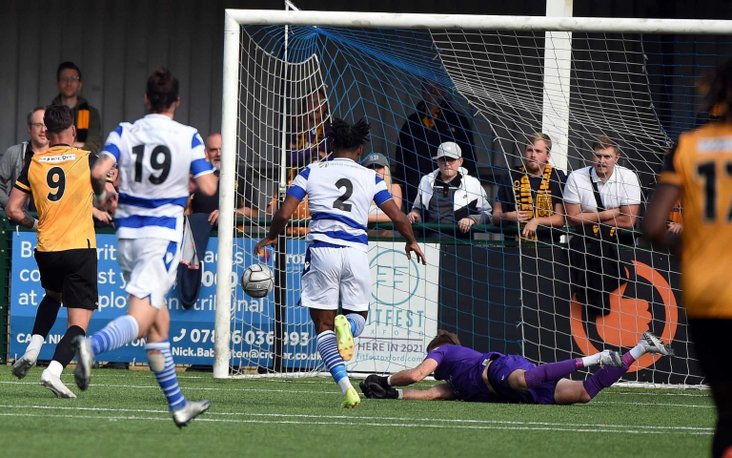 This seconds vs third match up is the game of the season so far! 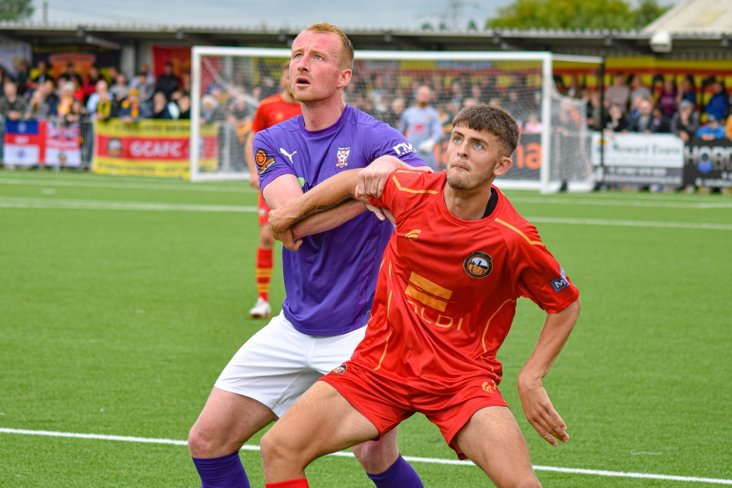 Gloucester City - the side sitting top when last season was curtailed - being hit for nine at Chorley certainly tops the list.

But Curzon Ashton’s electric start is also something of a surprise to many.

Not to the Nash fans, who have been impressed with the squad built by new manager Steve Cunningham. The ​​perennial relegation favourites are fourth after beating Darlington at home and winning very well away at Chester at Leamington. 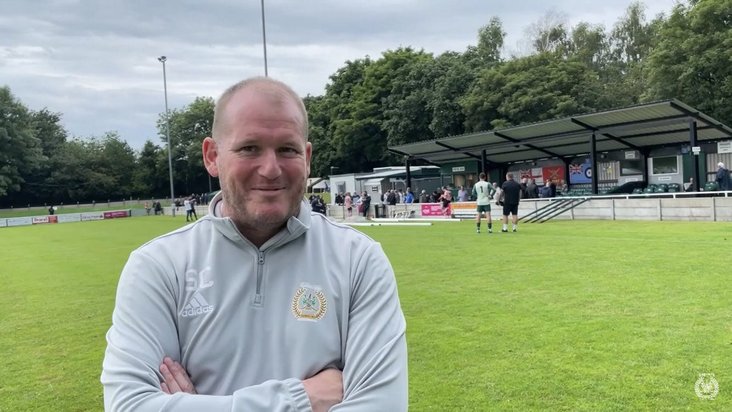 Now they want to bite the Tigers when their pride is wounded.

Gloucester fans will be wondering which of their teams will turn up - the one who nearly let in double figures last week, or the team who battered title favourites York City 4-0 a few weeks ago.

 Unibet's Vanarama National League Matchday 5 Preview After 50 goals hit the back of the net last weekend it proved what we knew all along - this is going to be an electric National League season!