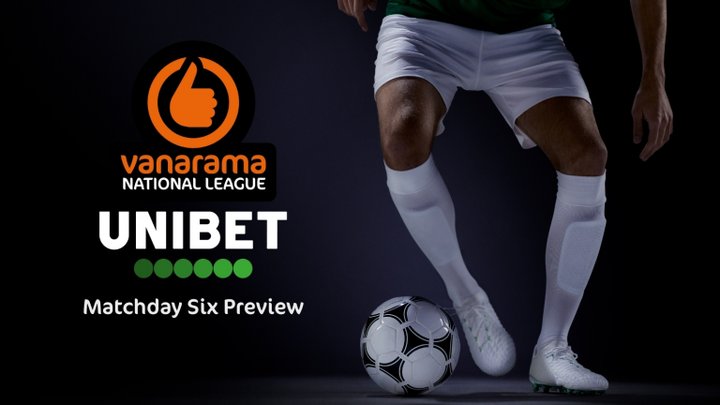 In the past two Vanarama National League programmes we have seen 50 goals scored in one, and an afternoon of lethal late drama in another.

So we can only wonder what we have got coming our way on Tuesday night!

The first evening schedule of the season is hours away and the division is already starting to take shape. 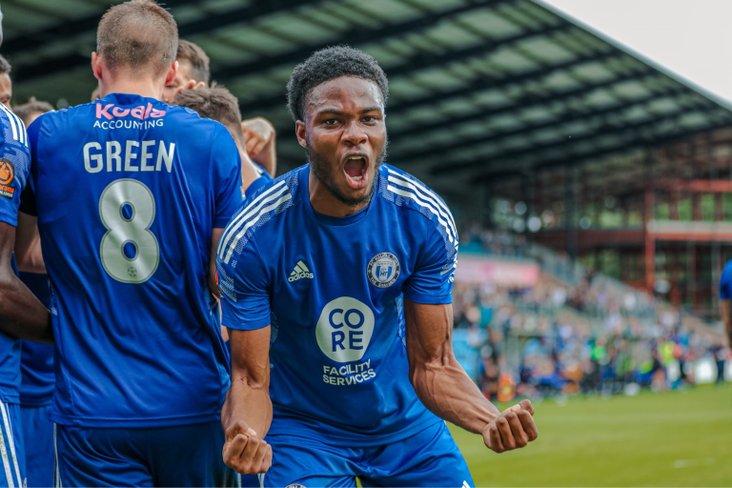 The past two seasons have of course brought us champions few predicted. 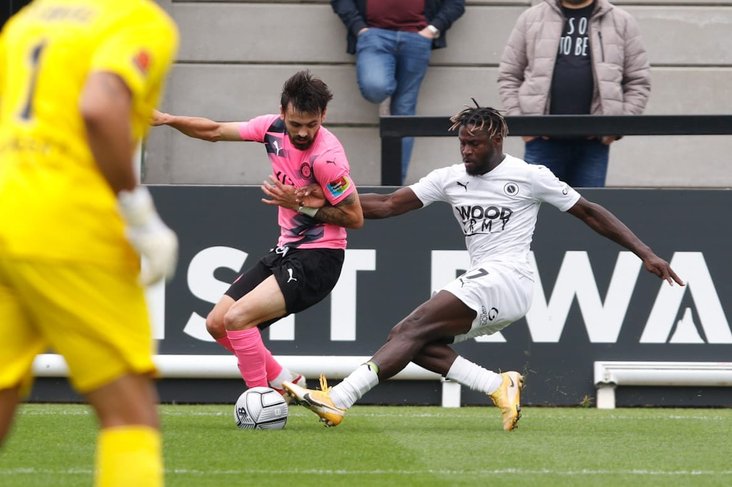 Both of these two teams are in the early promotion places - and you could forgive their fans for already wondering what if. 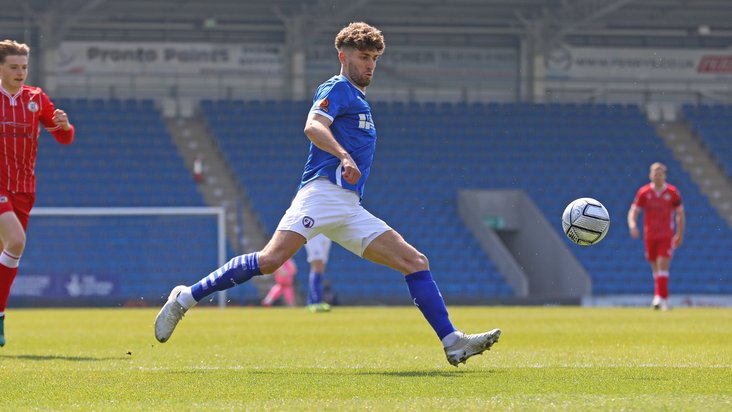 The Spireites’ rhythm has been disrupted by September stalemates but they want to take the frustration out on Barnet.

A timid draw at Dover Athletic a week after Bromley pegged them back late on left fans cursing as they headed for home.

But if they see to a Barnet side yet to win then that will all be soon forgotten. 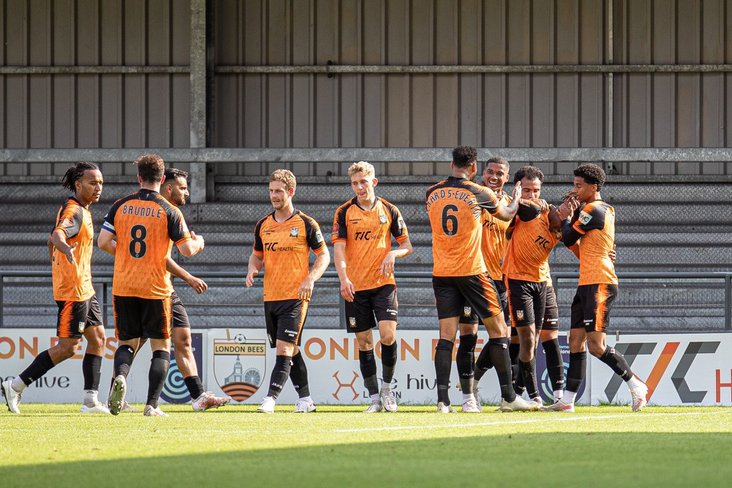 The former Champions League winner won’t want to be told Chesterfield won this fixture 6-0 last season - can they underline their improvement on Tuesday night? 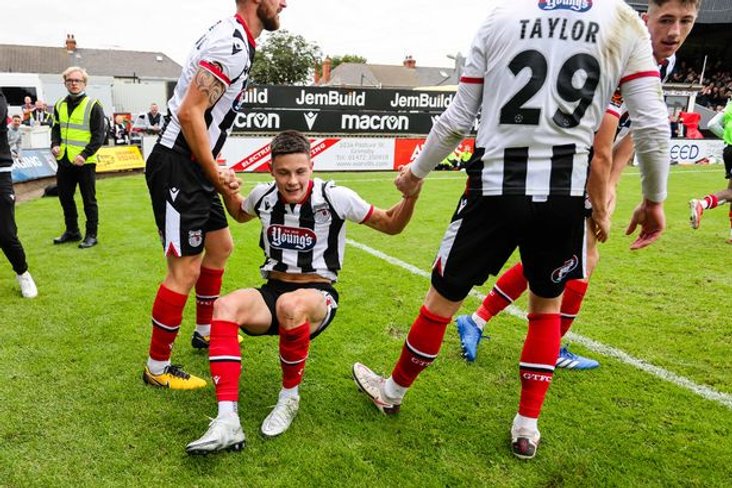 There wasn’t a barrage of people talking up Grimsby Town’s chances during the summer.

With the big signings made everywhere - paired with the fact that what comes down doesn’t usually go straight back up - the Mariners went about their business quietly.

A brilliant 3-1 win at Torquay and getting the job done against Weymouth and Barnet means the side who have played a game less than most are now coming into focus.

There is no doubt they have made an eye-catching start and if they can win the game of the night, that summer silence will be replaced by a roar! 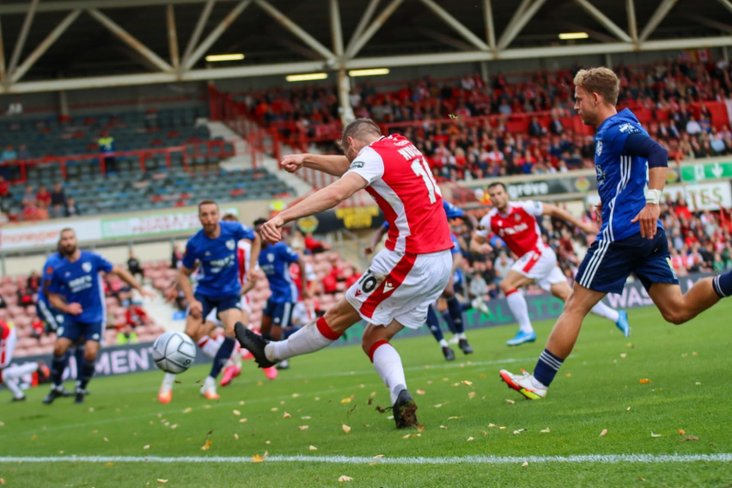 Three draws from their first four games represented a frustrating start but the Dragons are unbeaten - and will be backed by big numbers at Blundell Park.

It’s going to be a night of action that you can’t take your eyes off!

Check out all of Tuesday night’s fixtures right here