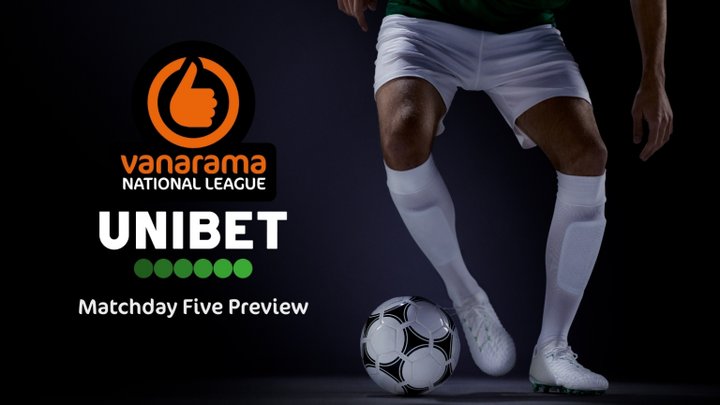 After 50 goals hit the back of the net last weekend it proved what we knew all along - this is going to be an electric National League season!

Some of the big title tips may be yet to fire but with another explosive Saturday ahead of us, the temperature is already rising.

With three teams locked on ten points, every win is crucial - so which way will things swung this time? 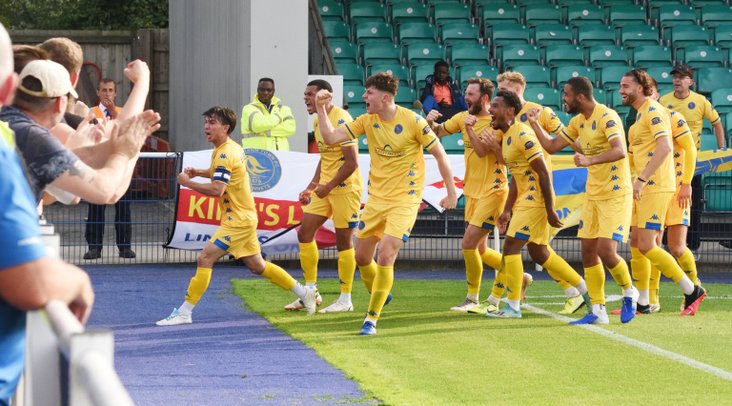 When you’ve won 10 of your previous 13 matches, any dropped points are going to come like a little kick to the guts. 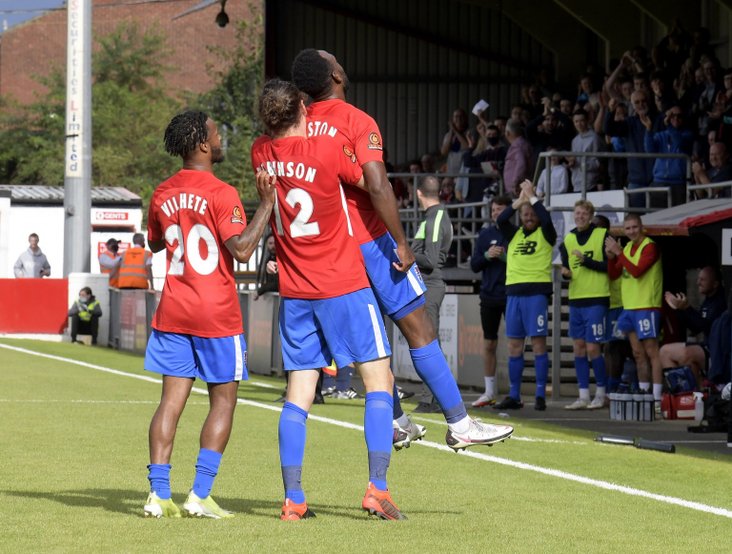 Dagenham fans will quickly get over their home draw with Wealdstone last weekend - especially if they put things right live on BT Sport.

The Daggers cruised to a 3-0 win at the Walks back in April, but don’t expect Ian Culverhouse’s Lynn team to be a push over this time around.

They may have lost both their home games so far, but winning at Yeovil and battling back to claim a point at Eastleigh last weekend shows there’s talent there this term. 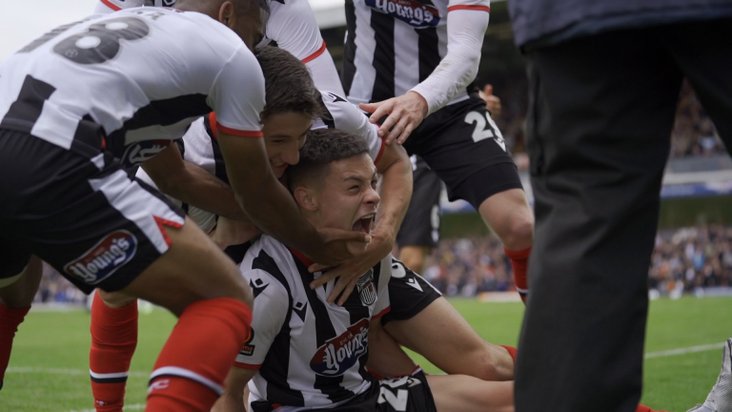 The club who really went quietly under the radar this summer are starting to make a bit of a noise.

Grimsby Town fans were realistic when their team returned to the National League in the summer, knowing themselves exactly how hard it is to get back out.

A seven-point return and a seriously spirited display against Barnet last week has people talking up Town’s chances. 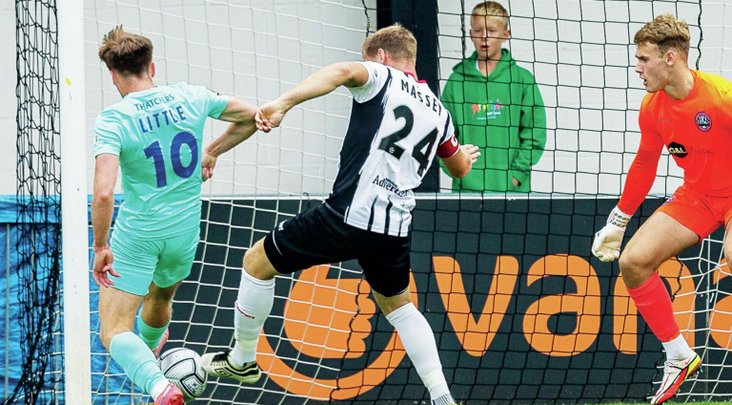 If they can get the better of a Torquay United team who have let in seven goals in two games, then a solid start becomes a great one.

But the Gulls are up and running after resisting Maidenhead’s comeback last week - but they now need to put on a show in front of their home fans after back-to-back Plainmoor defeats.

One to watch: Connor Lemonheigh-Evans (Torquay United)
Unibet Enhanced Odds: Over 2.5 goals to be scored 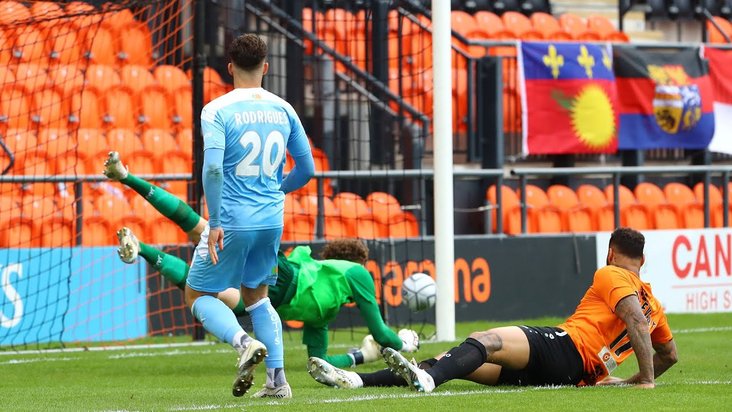 There’s surely no such thing as a big game down the bottom at this early stage, but neither set of fans would deny a win is needed to get things going.

Barnet hoped things would be very different under harry Kewell but three defeats from four - and 12 goals already conceded points to more improvement being needed.

Eastleigh just missed out on the play-offs last season and despite a slower than hoped for start, Ben Strevens won’t panic.

They have a good record at the Hive and on the opening day of last season hit the Bees for five in north west London. 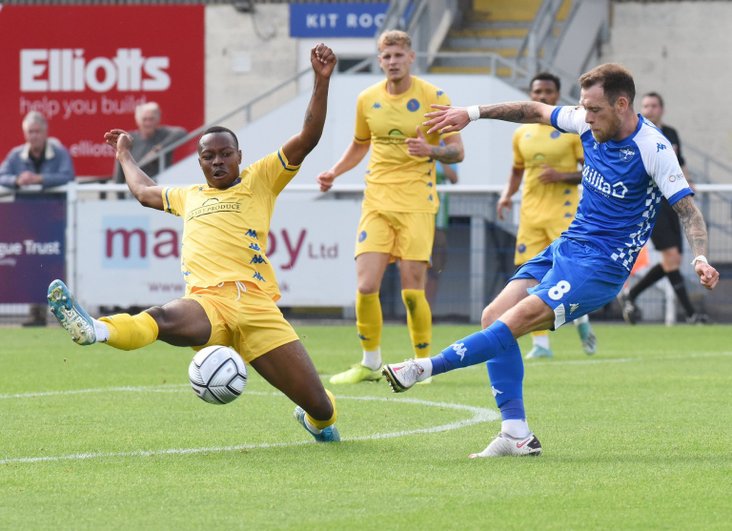 With a point on the board each, both managers know the fledgling table will be looking a lot better if they can claim victory on Saturday.

What a weekend we have ahead of us in the Vanarama National League!

One to watch: Mason Bloomfield (Barnet)
Unibet Enhanced Odds: Both teams to score and total goals over 2.5

 Leaders Take Focus But It's Too Early To Call Them That! There’s a little look at the early leaders on BT Sport this weekend, not that their manager wants his team to be called that just yet.