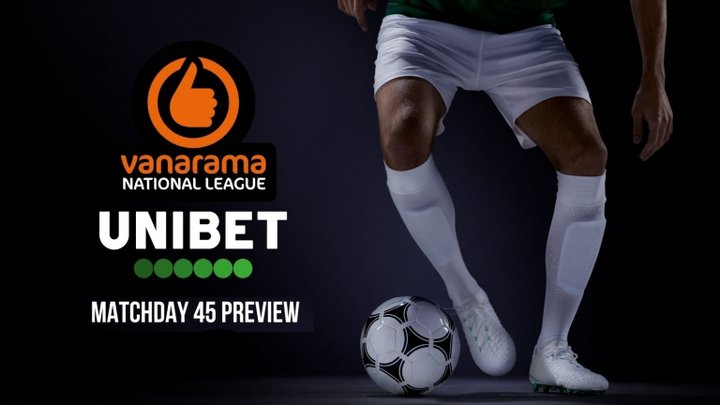 It’s the penultimate Saturday of the season - and there are some important issues to be decided.

As we await Sunday’s massive live BT Sport match between Wrexham and Stockport County, there’s the small matter of play-off places, and the teams’ order which remains hot topic.

A top three finish dodges the Eliminators of course while those who end in sixth or seventh know they face two away days just to reach the Promotion Final. We’ll know so much more after this weekend so here’s the games to watch out for. 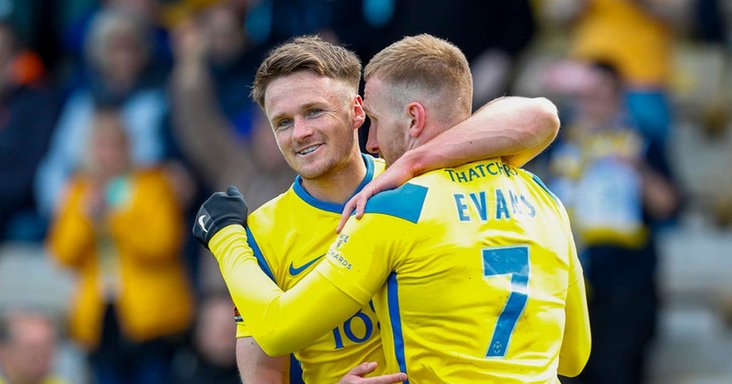 After looking like a serious title bet just a few months ago, Chesterfield now face a real battle to make the top seven.

With Dagenham & Redbridge reducing the gap to three points they seriously need to find their mojo and quickly.

Although they weren’t second best against Stockport County, the Spireites have won just two of their last eight and have now lost four of their last six. 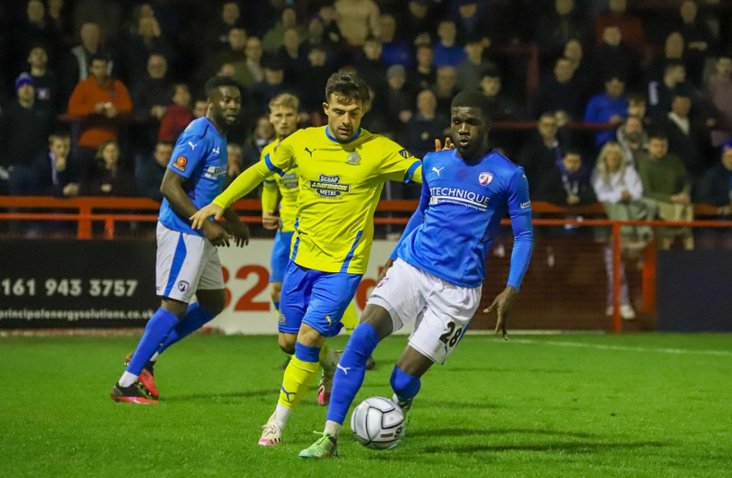 They won’t get any play-off favours from Torquay United, and Gary Johnson says his players won’t go into their last three games on the beach already. The live BT Sport game could see tensions rise.

Paul Hurst knows what the Mariners must do - and has called for calm. 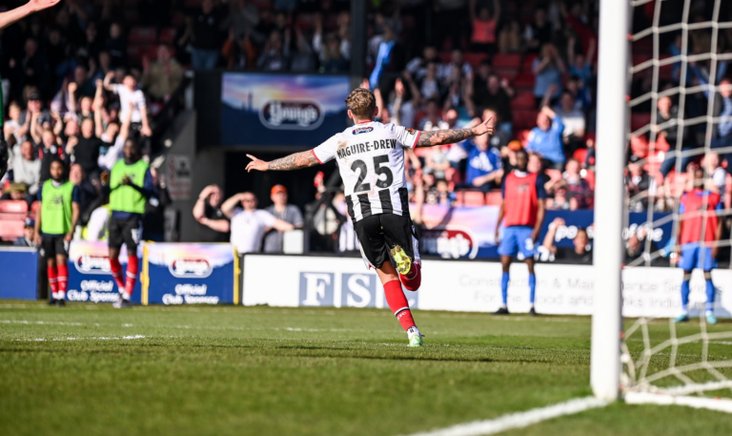 Four points from their remaining three games means they will clinch a play-off place, but with home Eliminator advantage tantalisingly still on offer, fans feel fifth place is still within their grasp.

They will want to get there first and a win over Maidenhead will mean they are nearly there.

Few sides are better at home, five wins from six at Blundell Park cannot be ignored - and is part of the reason why supporters want that home game in the play-offs.

Maidenhead may have little to play for but they haven’t lost in six and Alan Devonshire’s team love upsetting the EFL old boys. 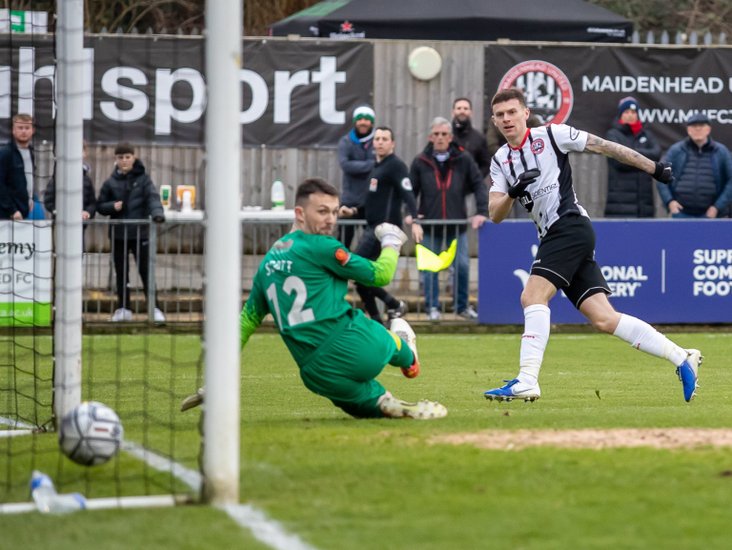 This game is huge for a number of reasons.

Dagenham still believe they can dislodge the sides above them and sneak into the play-offs late on. 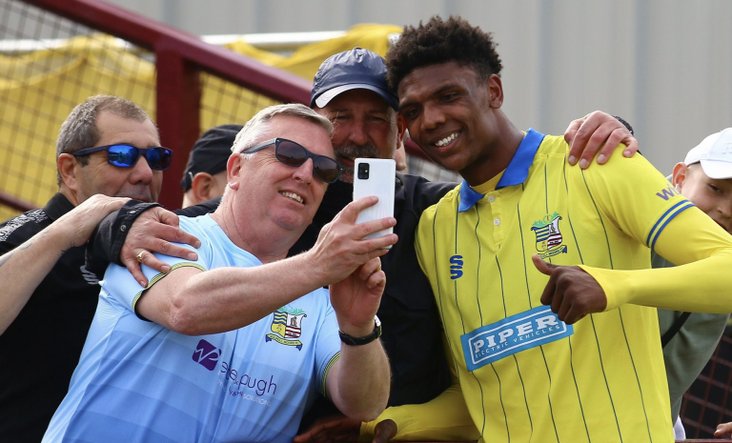 Solihull - with just two defeats in 2022 - already know their season will be extended. But they want to the play-offs on their terms.

That means by overhauling FC Halifax Town and taking the third place they currently have one hand on.

Moors have won their last four at home and are undefeated in front of their own fans in nine.

But Dagenham are deadly on their travels, Daryl McMahon guiding his team to six wins in seven on the road. 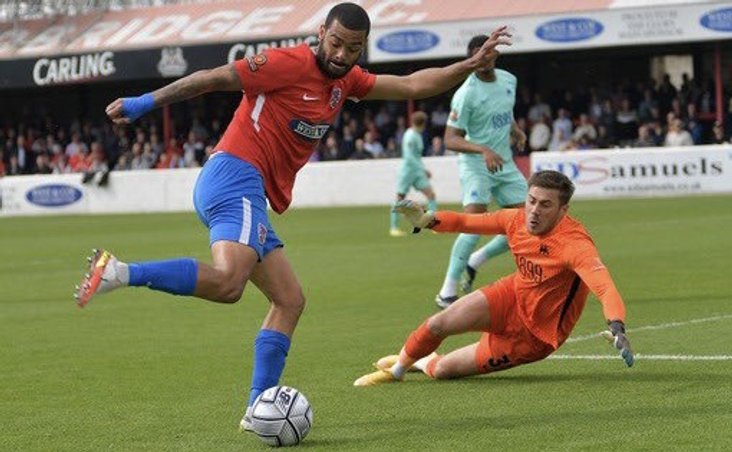 Neal Ardley is happy to go under the radar and their potent front three cause problems for any side.

Both sides really like scoring goals of late and the Londoners are one goal shy of Moors’ 77 this term.

There’s almost certain to be goals in this one!