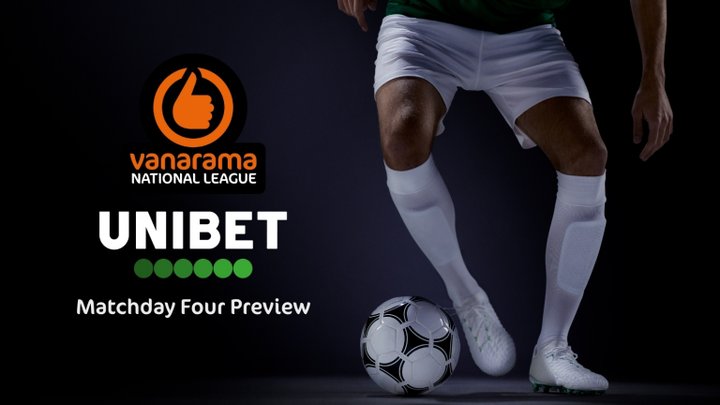 It’s been a fast-paced, goal-filled start to the Vanarama National League season - and things are only just getting started.

There’s some big fixtures ahead of us this weekend as the division really starts to take shape.

We have some teams already at the top who perhaps we didn’t expect - now their fans want to know if they’ve got staying power on matchday four, or if theu big tips will play catch-up.

Every week, new betting partner Unibet will run the rule over the main three matches on Saturday. 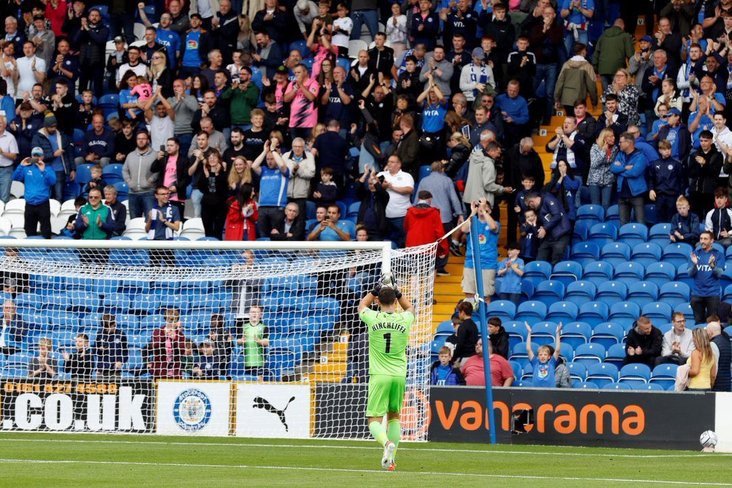 Not too many people would have had Boreham Wood down to be five points better off than Stockport County as we enter September. 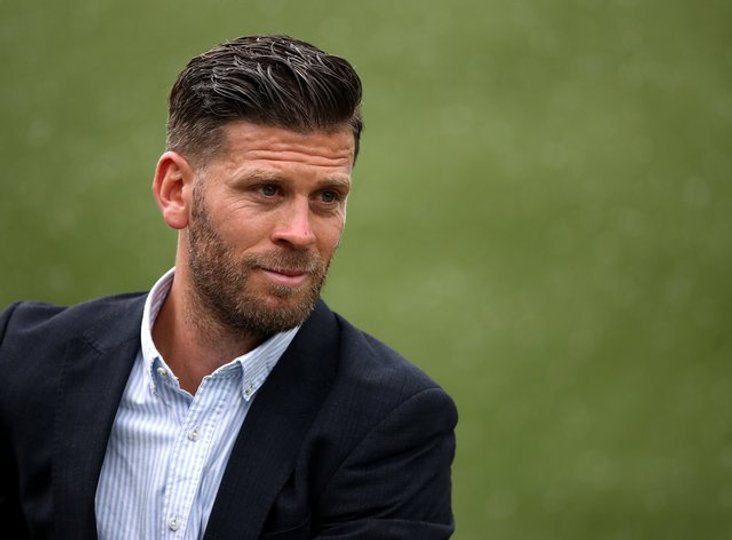 But Luke Garrard’s team have flown out of the starting blocks with three wins against Weymouth, Aldershot Town and Dover Athletic.

Wood have yet to concede but County have only scored once - surely it can’t be long until they find their shooting boots?

Simon Rusk’s side were the strongest team away from home last year and they won’t want to let a gap appear, even at this early stage. 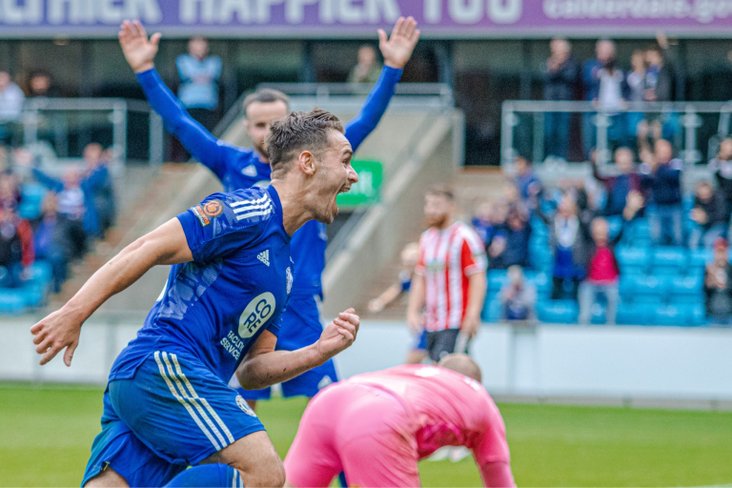 Sometimes the more time moves on, the more things seem to stay the same.

Last season it as difficult to know which FC Halifax Town and Yeovil Town sides would turn up, and this season has proved things haven’t really changed!

The Glovers went down at home to King’s Lynn on the opening day, then won well at Aldershot. 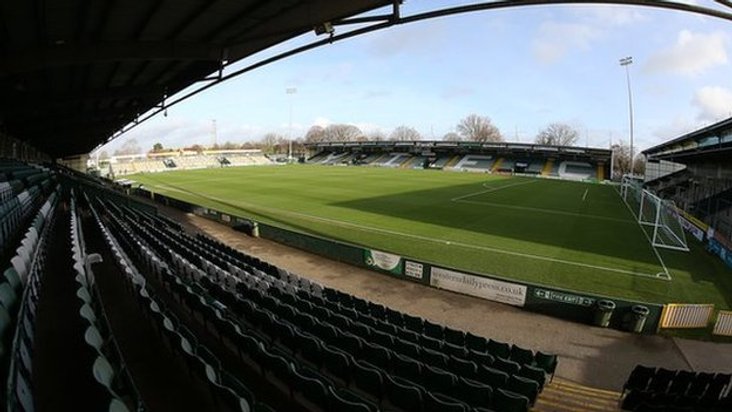 Halifax now have an impressive six points on the board after starting really slowly with home defeat to Maidenhead. Five goals in their last two means they’re sure to entertain once more.

It should be a cracker live on BT Sport. 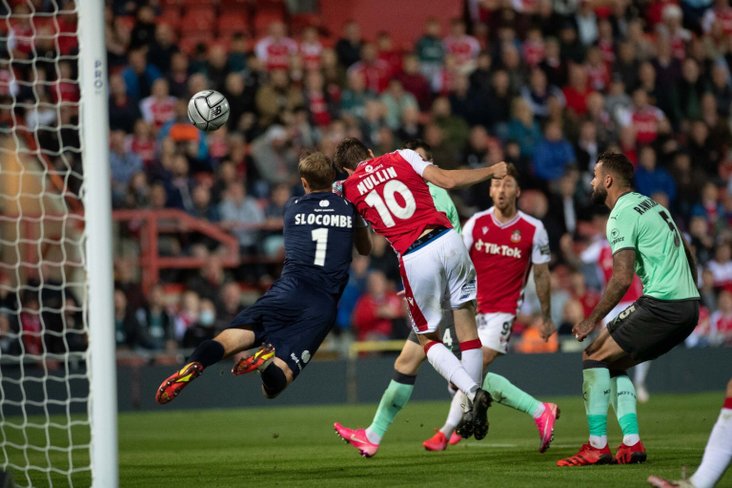 The fixture computer has already thrown up some big match-ups, and this can certainly be added to the list.

Neither side are in the top seven as things stand, but there’s plenty of people who think that’s just a matter of time.

Phil Brown’s Southend haven’t exploded onto the scene, but letting in just one so far they’re showing they’ll be a tough nut to crack.

Wrexham do score goals, five so far, and strikers Paul Mullin and Jake Hyde have two each. 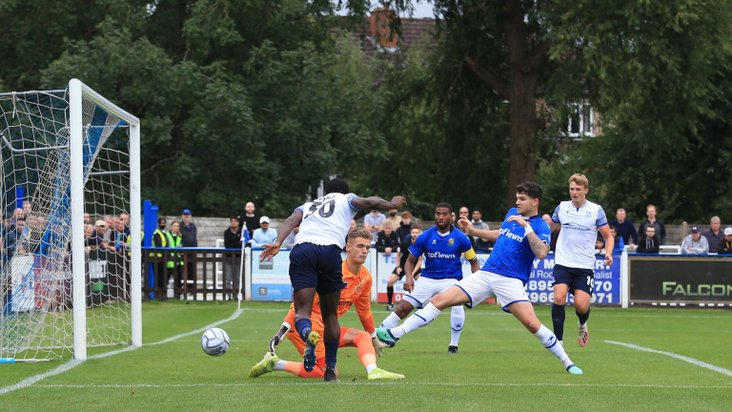 Phil Parkinson says the performance against Notts County on Monday gave him heart.

The Dragons won’t want any kind of gap to appear with their eyes firmly on the title.

Southend fans will certainly feel they are due a big moment having only found the net once so far.

One to watch:Jake Hyde (Wrexham)
Unibet odds boosts: Wrexham to win and both teams to score

Click here for all of Monday’s National League fixtures

 Shaymen Showtime Or Can Glovers End BT Sport Bother? For one of the sides, they are the great TV entertainers. But for the other, it’s usually a video nasty.