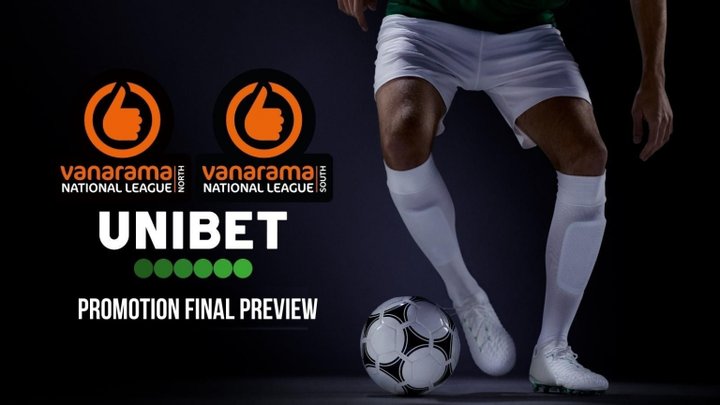 After a week full of tension and talk, there’s 90 more minutes of nail-biting to come as we wait to find out the two clubs who will earn promotion.

On Saturday the discussion stops as we discover who will be going up alongside Maidstone United and Gateshead.

It’s sure to be a tense finale with four fantastic teams in action in both divisions but who will have an unforgettable summer, and which two will have theirs ruined? When it comes to the play-offs, it’s that black and white - so let’s take a closer look. 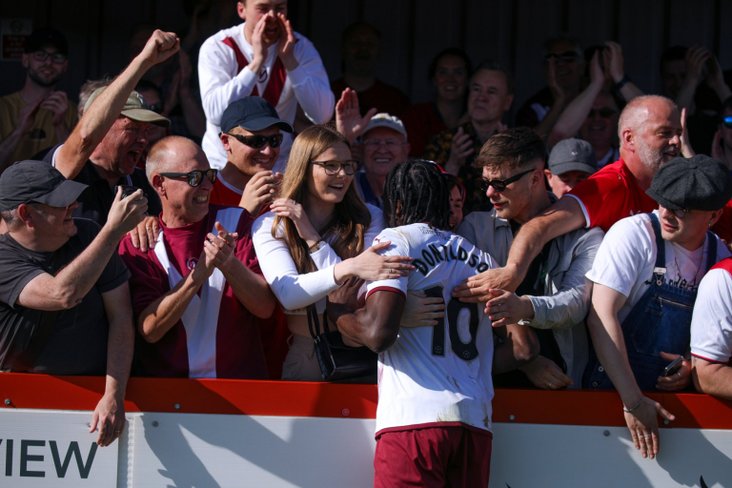 Who says having to play the Eliminators puts sides at a disadvantage?

Both these teams have had to negotiate two matches to secure their Promotion Final place - and they will fight until the death to finish the job in front of a sold out crowd on Saturday.

Boston United have won at both at Kidderminster Harriers and AFC Fylde to make it this far. Paul Cox is looking to win promotion months after taking over - and his team know they can win at York, having left with a 1-0 victory in March. 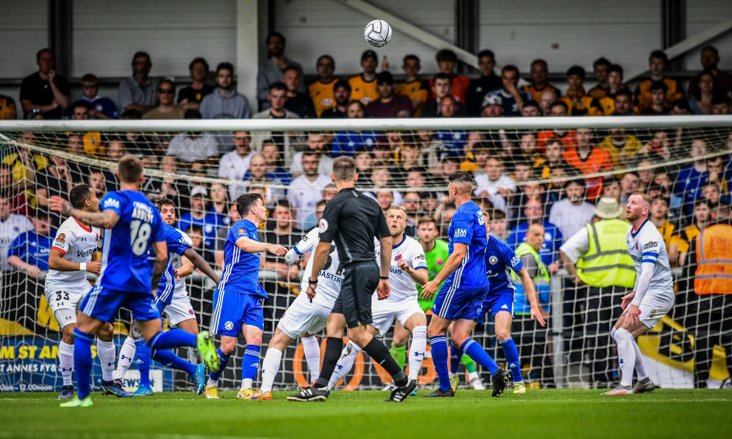 But the Minstermen believe this is their time. Having been an EFL club as short a time ago as 2016, fans hope John Askey is about to kick-start their climb back with play-off wins over Chorley and Brackley putting them one win away.

The teams who finished second and third face-off for promotion into the National League - so who will hold their nerve? 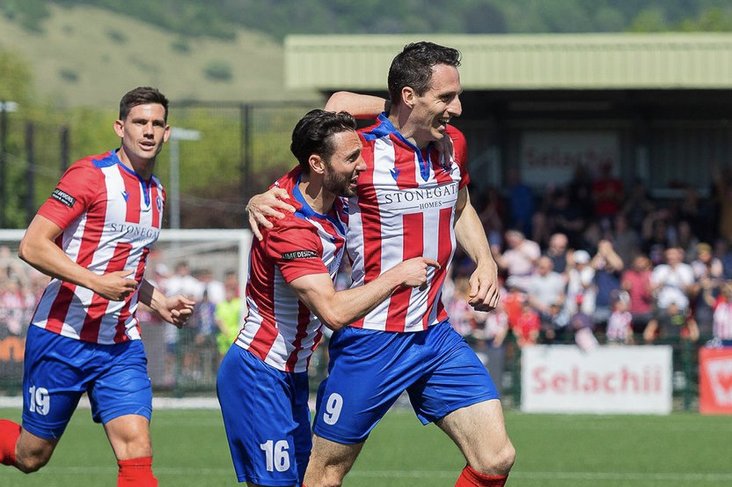 Manager Marc White started the club in 1999 with his friends after falling out of love with the pro game following Wimbledon’s relocation to Milton Keynes. Now they are just 90 minutes away from an incredible 12th promotion.

Dorking are looking to avoid heartache for a second season running after the campaign was curtailed last year with the pandemic raging as the club sat proudly on top.

But Ebbsfleet United and their German manager Dennis Kutrieb will have something to say about that, and want to inflict some more pain. 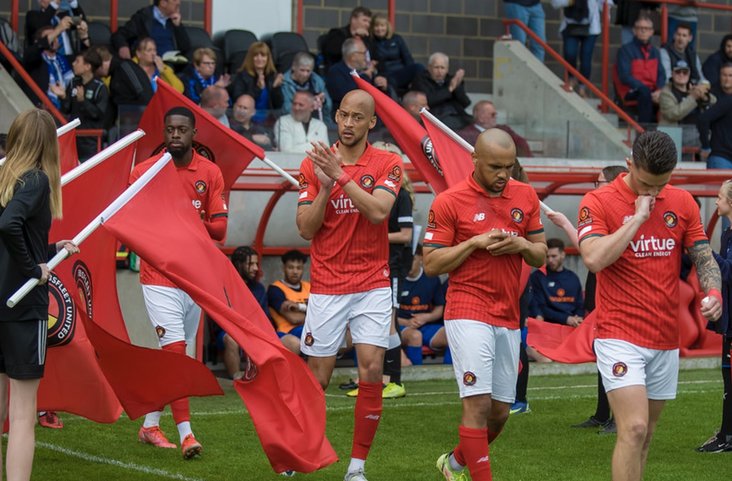 No side have won more away games than the Fleet this term, but they don’t have good memories of Meadowbank.

Going down 5-1 in January with Matt Briggs grabbing a hat-trick, they will want to set the record straight.

But the Kent club will be well aware of Dorking’s home form. Despite a slow start to the season, they have won 18 of their 21 home matches this term - scoring 61 times in front of their own fans.

What a pair of Promotion Finals we have in store!

 York And Dorking Go Up After Dramatic Day In Play-Offs The party is just getting started for York City and Dorking Wanderers as they confirmed their National League place.

Quakers Get Key Political Support For Stadium Move  Darlington say it’s all system go for a new ground in the town after announcing the first major step has been taken.