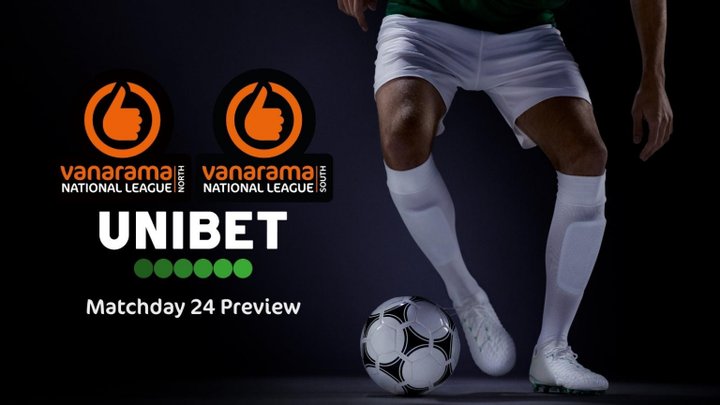 With February fast approaching, we’re quickly crashing-landing into the business end of the season.

The Vanarama National League North and South promotion races are getting tense - and none of the sides at the top can afford to drop their standards.

South leaders Dorking are looking for their ninth win in a row while Gateshead hope to hold onto the North’s leadership. Let’s take a look at another important afternoon ahead. 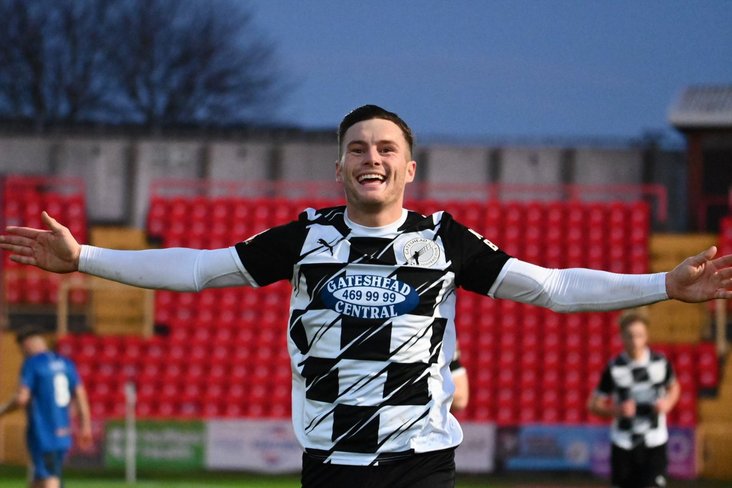 When York City fans left their new stadium having been battered 3-0 by Bradford PA on Tuesday night, they probably felt things couldn’t get worse.

The penny soon dropped that a few days later, they had to face the league leaders.

The Minstermen, now down in 14th, can’t afford anything like a repeat performance against a Heed side looking for their fifth win in a row. 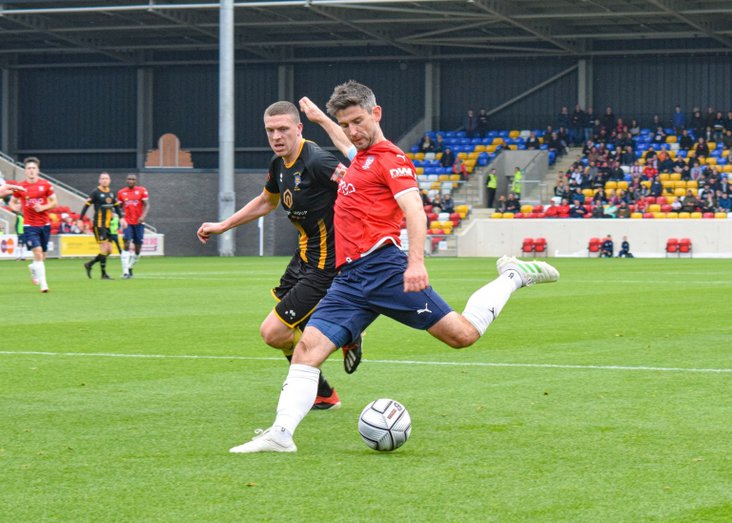 Mike Williamson’s team have won six of their last seven away from home and a trip to York Community Stadium certainly holds no fears for the table toppers.

Not so long ago, second place Maidstone and currently leaders Dorking were nowhere to be seen. 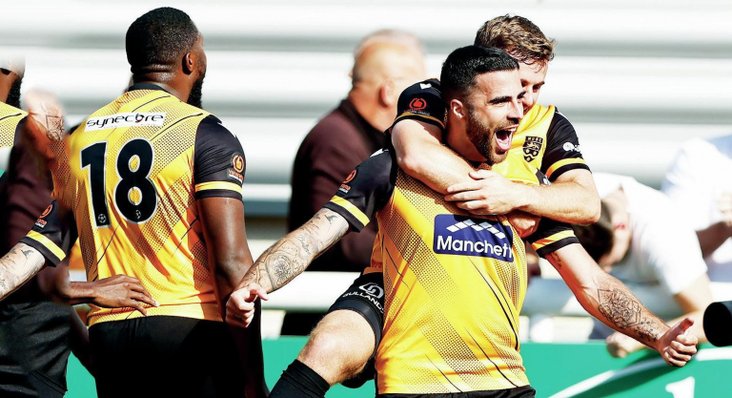 It looked like a challenge just to get into the top seven - forget the title.

But for the past two months, both sides have transformed their seasons, and the Stones are really rolling again.

They have won seven from nine - and in their last outing, a stunning 4-0 win over Kent championship foes Ebbsfleet United sent out a message you just couldn’t ignore.

Now Hakan Hayrettin takes his team to Essex to see if Concord Rangers can stop their charge. 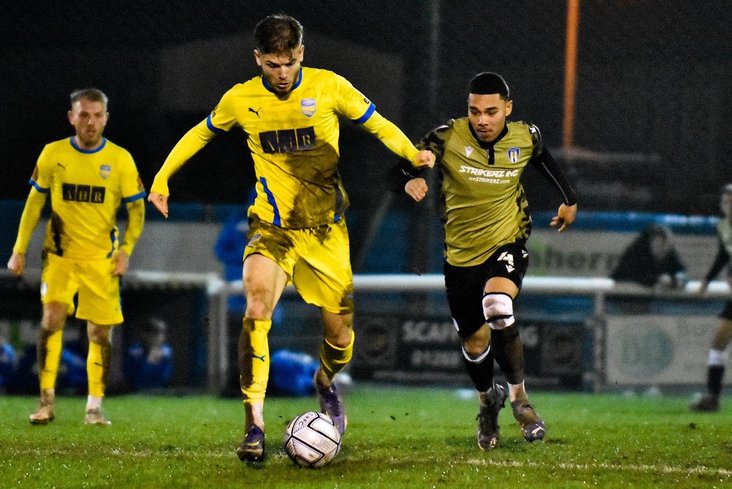 After a solid draw at Dartford, they have proved they can hold firm after a tricky few weeks.

But without a home win since mid-November, Rangers need to give their fans something to shout about.

It should be an interesting weekend!

Spitfires Make A Change As Strevens Says Goodbye  Ben Strevens has left his position as manager of Eastleigh, the club have today confirmed.