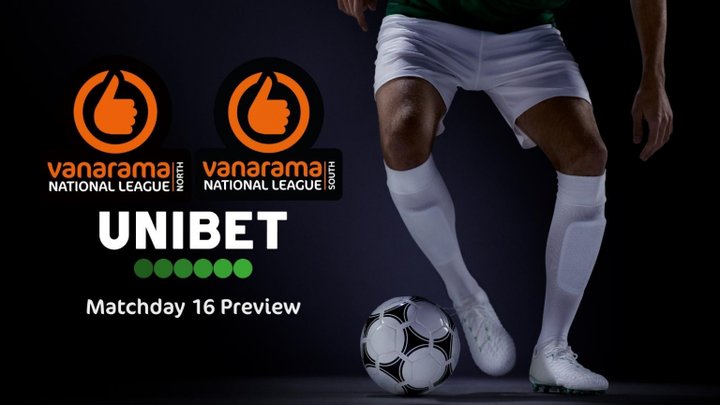 The National League North and South bursts back into life this weekend and there’s plenty of important points to play for.

As November turns into December things aren’t just getting festive, they’re getting serious too.

With the FA Trophy put to one side, those not in FA Cup action lace up their boots for some league action. Here’s a taste of what’s ahead on Saturday. 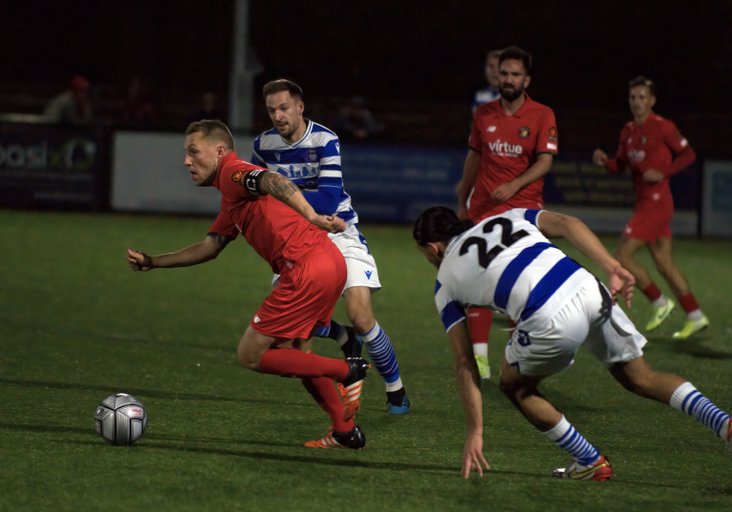 Two sides embedded in the promotion race come together - and another sell-out crowd is certainly possible.

Not only have Dulwich Hamlet impressed on the field this season, but their last three Saturday home crowds have all been 3,000+. 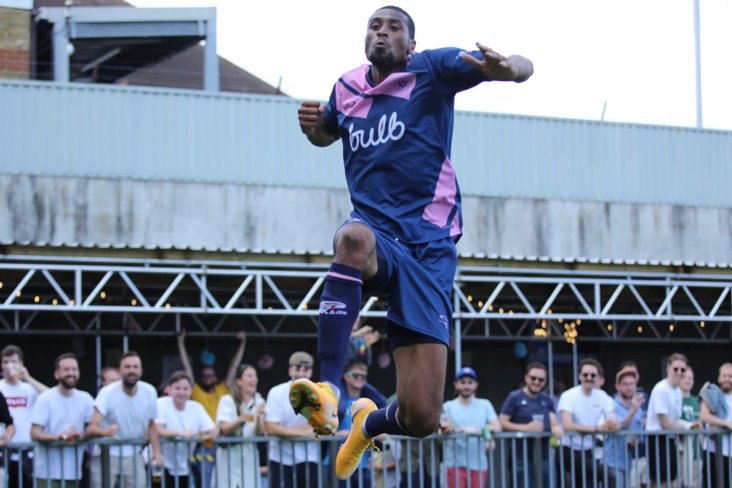 After staying in touch with a point at Havant on Wednesday, Gavin Rose’s lively team are being backed the whole way in their push for the National League. But Ebbsfleet will be kicking themselves that they aren’t travelling to Champion Hill as league leaders.

Twice they have had the chance to overtake pace-setters Dartford, but defeats against Maidstone United last week and Oxford City on Tuesday left the fans cursing their luck. But whoever wins this fourth vs third clash will certainly be making title noise come 5pm on Saturday. 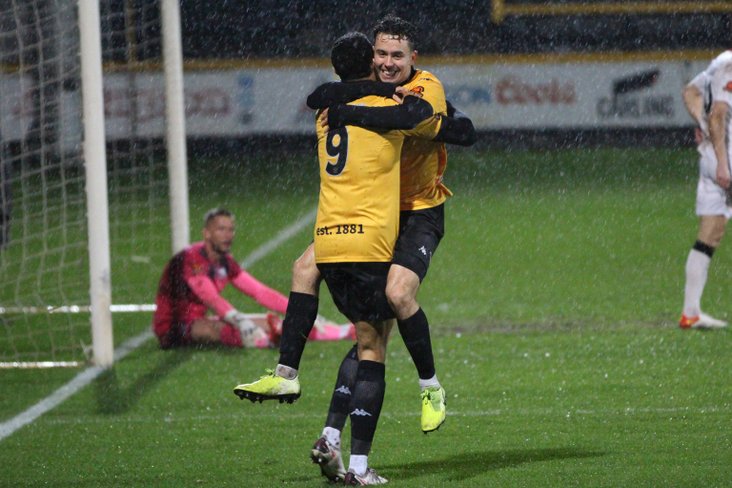 Was it really only a few weeks ago that these two sides was scrabbling around at the foot of the table?

Southport were the last side to claim victory in the division - the three points finally arriving in late October.

From that moment, Liam Watson’s team haven’t looked back. Four wins and two draws in their last six have begun to banish any fears of a relegation battle. 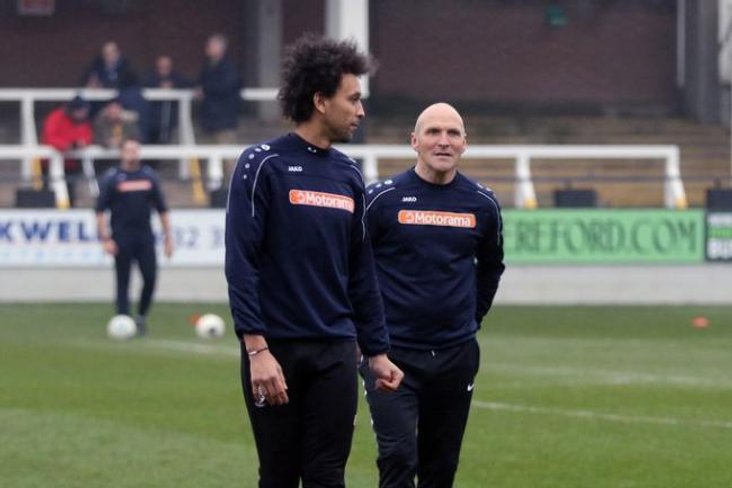 Hereford are in high spirits too after a painfully slow start.

Winning just once in the league until November, Tuesday night’s romp over Kettering Town ended the month in style - it was their fifth win in a row.

In those games they have kept clean sheets in every one and have now gone from looking over their shoulders to sitting outside the play-offs on goal difference.

It’s going to be another brilliant weekend!

What Happened On Tuesday Across The National League?  There were some eye-catching results on Tuesday night with action in all three divisions and the FA Trophy.