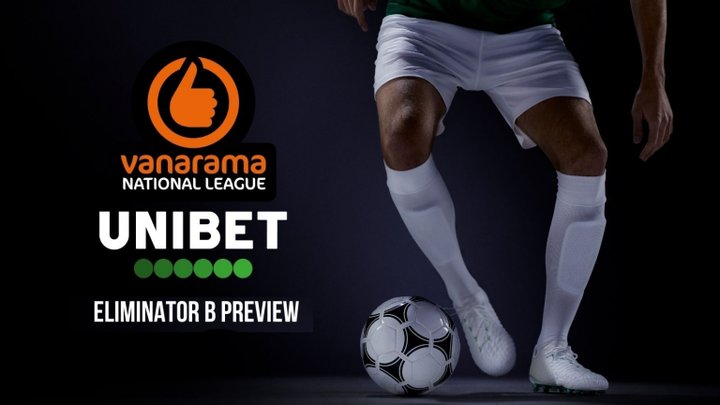 Part two of the play-off drama is hours away - now it’s the turn of FC Halifax Town and Chesterfield to put on a show.

After Monday night’s excitement at Notts County, the semi-finals will be complete this evening.

So who will stand up and be counted in Yorkshire later on? Let’s take a close look at what’s ahead. 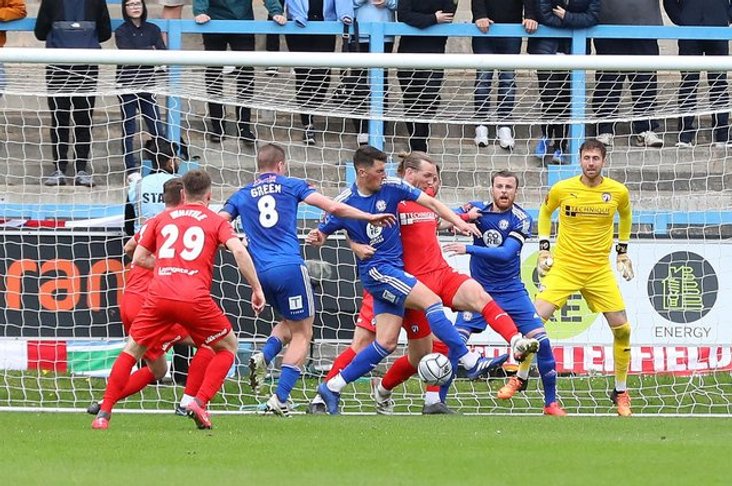 Pete Wild’s team don’t lose many at home - and Chesterfield will be well aware of that fact.

The last Shay defeat came in early February. In 2022 alone, they have ten wins in front of their own fans.

One of those victories came against Chesterfield last month, and they are favourites to do it again. 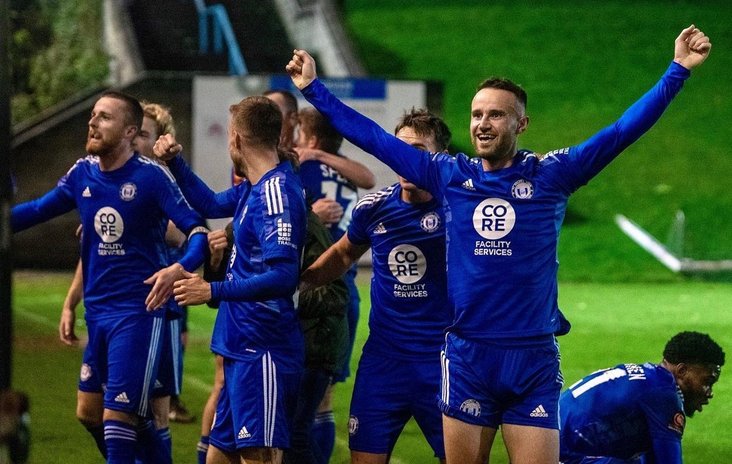 Halifax were part of a big promotion party in their last game at Stockport County, and now they want one of their own.

One to watch: Jordan Slew
Click here for all Unibet's National League odds:

Chesterfield fans know it, and their players probably do as well. 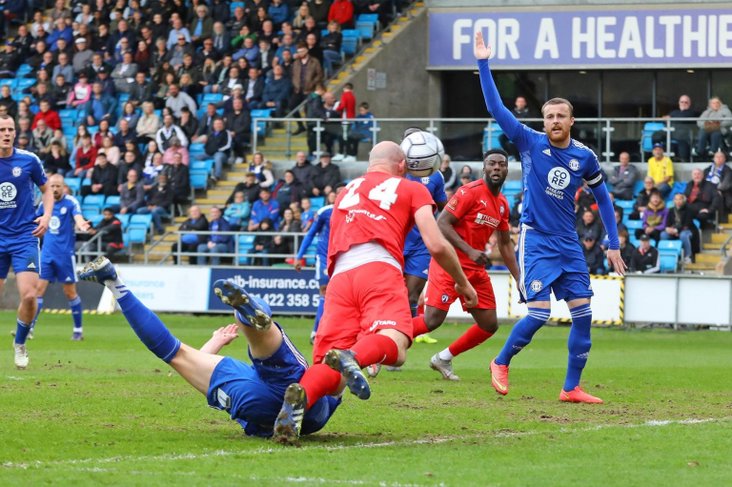 You won’t find too many lumping on the Spireites to go up now. That’s saying something considering just a few months ago they were embedded in the title race.

The club’s collapse has made for painful viewing for their fans and manager Paul Cook, who hasn’t enjoyed his return at all so far.

After slithering into the top seven on the final day, the one-time table toppers have to really upset the odds if they are to do it - but don’t underestimate the power of one win.

Cook accepts his team haven’t been playing well for a while. 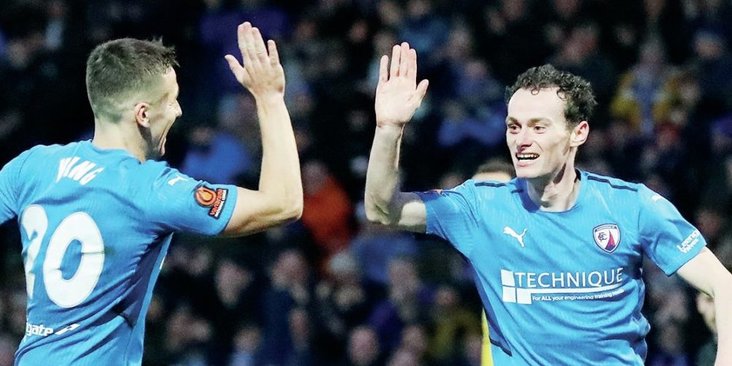 "At times it was very painful, stuttering, not playing particularly well, but we are in the play-offs,” he said this weekend.

But he told fans there is “no reason” why his team can’t win them despite their form falling off the side of a cliff.

We’re going to find out pretty soon if they have got the stomach for the fight.

Strap yourself in, the Eliminators are just getting going!

One to watch: Liam Mandeville
Click here for all Unibet's National League odds:

 Spireites Spark At Last To Seal Their Semi-Final Spot Chesterfield found form at just the right time as they sealed a semi-final place.