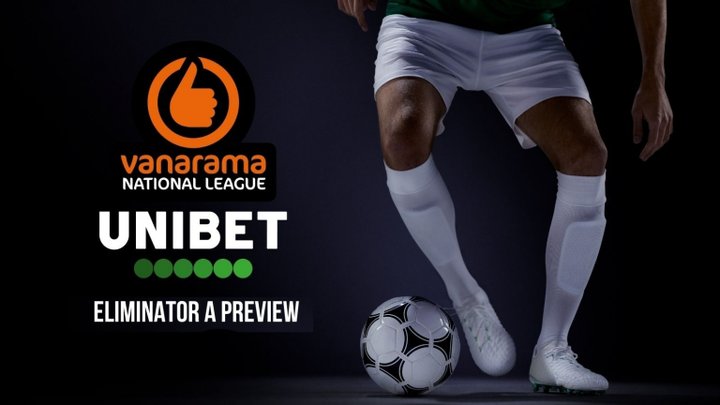 The talking is finally about to stop and the click of seatbelts being buckled has been heard around the country - are you all strapped in for another play-off rollercoaster?

Thrill-seekers just love this time of year and with the Eliminators ready to get off and underway this helter-skelter season isn’t done with savage twists and turns!

It all begins on Monday night in Nottingham - but how will it all end? Get ready, this promotion ride is about to experience some turbulence. 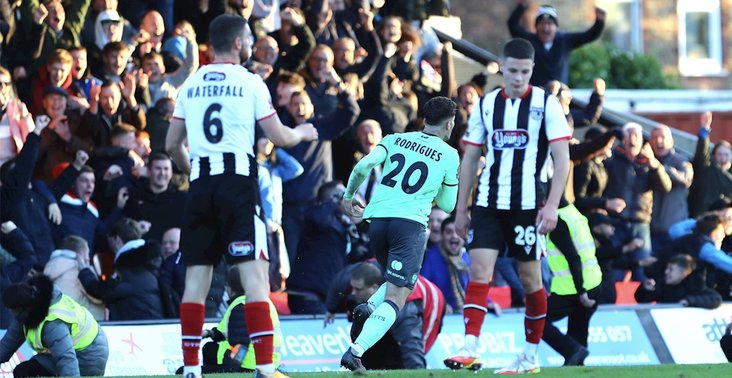 If you want to find out about the toll these energy sapping games takes on a football fan, pick up the phone to anyone at Notts County.

It was a this stage last year they hosted rivals Chesterfield - and things turned rather explosive.

Mark Ellis’ late, late header settled the pulsating clash. It was brilliant and breathless in equal measure. More of the same on Monday night may not be advisable if you’re anything other than a neutral! 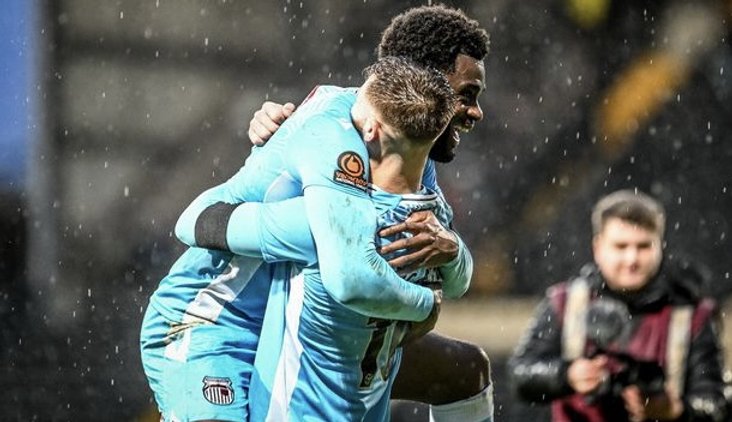 But it didn’t end in promotion and head coach Ian Burchnall is desperate to deliver this time. County have scored in every home game this season - and they plan to keep the goals coming!

One to watch: Ruben Rodriques
Click here for all Unibet's National League odds:

You never quite know what you are going to get when you crash out of the EFL. 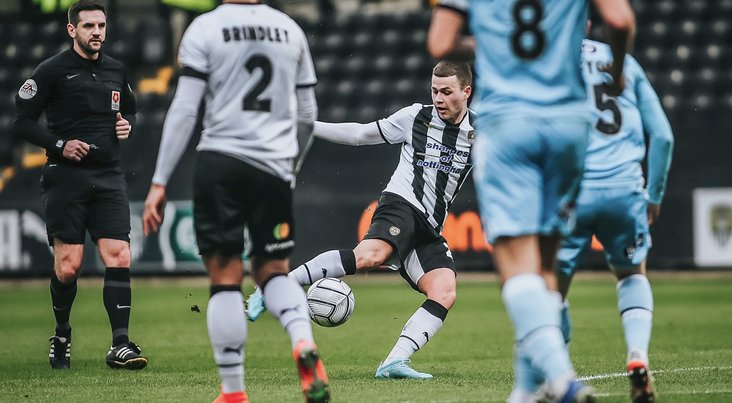 Few clubs make a fantastic fist of it in season one, even fewer bounce back at the first time of asking.

So it is without doubt a season of success for Grimsby, even if they don’t ultimately go on to fulfill their promotion aim.

Not that any of the club’s die-hards heading for Nottingham think they can’t do it, six years after their last play-off success.

The Eliminators weren’t around back then but facing two away games before a potential Promotion Final, Paul Hurst’s team are in it to win it. 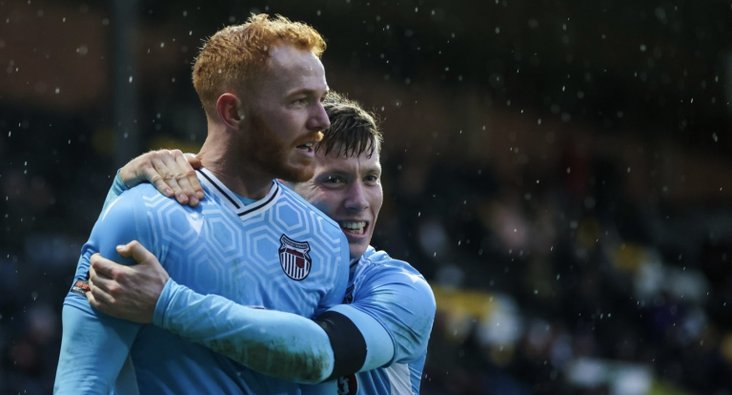 How they could have done with at least one Blundell Park tie, 15 home wins this season may point to problems on the road but they are undefeated in seven on their travels.

They even secured a dramatic 2-1 victory at Meadow Lane back in February, Luke Waterfall’s late winner so decisive.

With a huge crowd expected on Monday, Hurst says they will need to produce an heroic display to earn a semi-final spot.

It’s certain to be quite a start to a period of pure Vanarama National League play-off drama!

One to watch: John McAtee
Click here for all Unibet's National League odds:

York And Dorking Go Up After Dramatic Day In Play-Offs  The party is just getting started for York City and Dorking Wanderers as they confirmed their National League place.