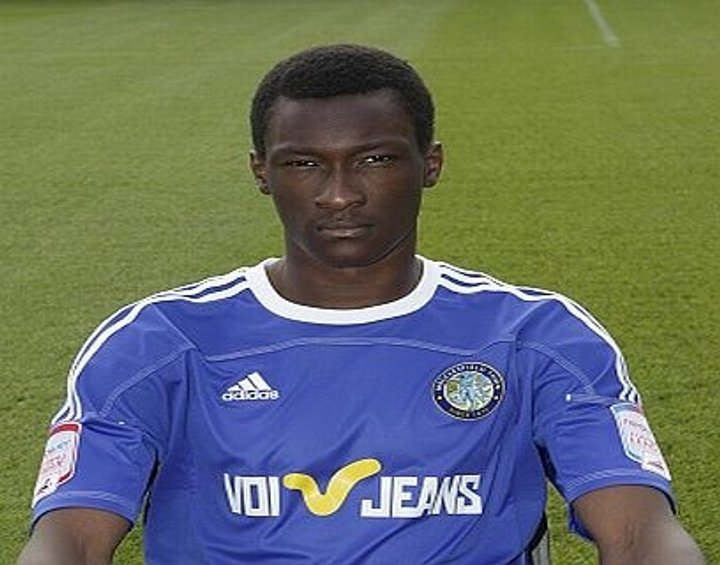 Despite being still only 24, the 6`3” Mukendi has already been on the books of a dozen clubs as well as having had a loan spell with Southport when on Macclesfield Town`s books.

After making around fifty appearances for the Silkmen he moved on to have spells with Barrow AFC, Droylsden, Stalybridge Celtic, Goole AFC, Salford City, Southport again, this time on a more permanent basis in 2014, Nantwich Town, Colwyn Bay, Welsh Premier side GAP Connah`s Quay and, latterly, National League South side Oxford City.

Mukendi represented the DR Congo at under-19 level whilst with Macclesfield.

Twenty-year-old centre-back Skelton failed to make a first-team appearance at Elland Road and was one of eight players released by Leeds at the end of last season.

 Former Robin Joins Tigers Vanarama National League North club Gloucester City have made another addition to their squad ahead of their final friendly of the summer against Newport County at Cinderford Town tonight.