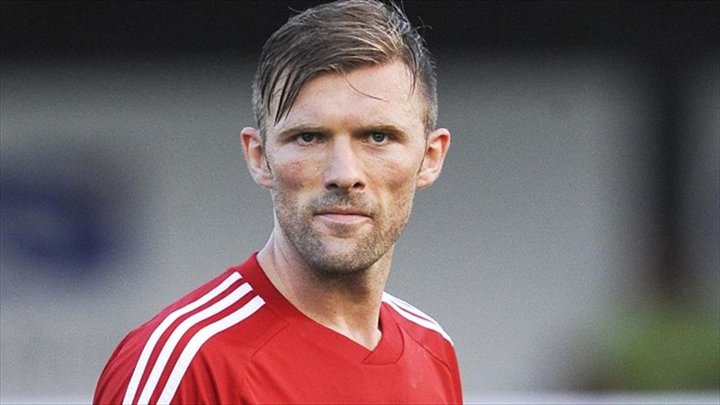 Hemel Hempstead Town have announced that two more new players have been added to the squad for the vital run-in period.

Following on from the arrival of Sutton United defender Dan Spence on loan for a month as reported earlier, the Tudors have also brought in Karl Oliyide and Darren Ward.

Oliyide is a quick powerful forward who should fit nicely in to the Hemel team.

He fits the profile for the type of player manager Dean Brennan and his assistant Stuart Maynard look for.

His former clubs include Enfield Town, Hendon and Wingate & Finchley.

Vastly experienced central defender Ward has been brought in share his experience with the rest of the back line.

Ward (pictured) has played over 500 games in the Football League, with his previous clubs including Watford, Millwall, Crystal Palace, Wolverhampton Wanderers, Swindon Town and Yeovil Town.

Ward's experience will a huge asset to the Tudors as they look to secure a play-off place during the promotion run in.

Both Oliyide and Ward have signed contracts with the club.