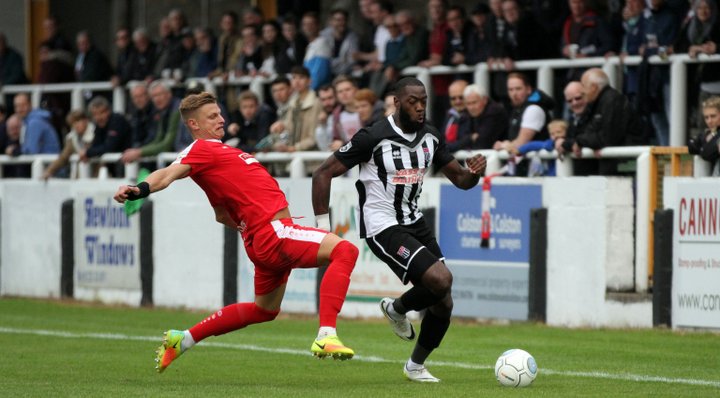 Gill is the new Romans’ boss and last week told us of his excitement about taking his first steps into management.

It has been a baptism of fire for the former Birmingham City player, with two FA Cup games against Chelmsford City and a demanding trip to title chasing St Albans as his first assignment.

Club officials want to swing things in their favour this weekend and have decided the game will be Pay What You Want for fans.

Gill hopes the offer is taken advantage of and that Twerton Park is bouncing for another big game as he chases a first victory.

He said: “I said last week that I remember this place when we had thousands through the gate - it was a special atmosphere and hopefully we can see a four figure crowd on Saturday.

“The fans are a massive part of what we are hoping to do here and we want to get as many people buying into this as possible.

“It’s not been an easy start with two games against Chelmsford City home and away, a trip to St Albans and now Braintree - and after that our next game is against Dartford!”