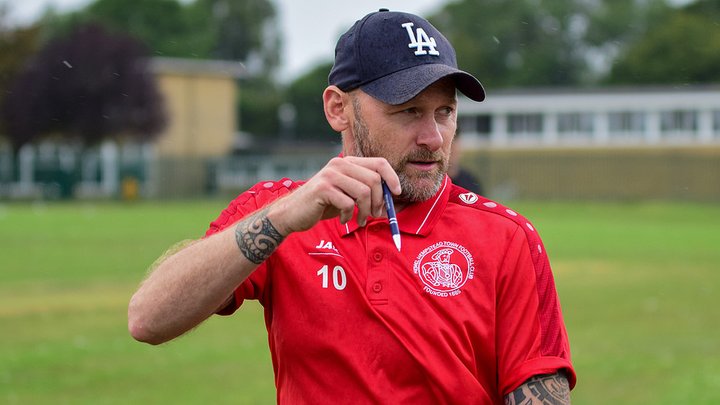 He becomes the third manager to leave his post today.

The Tudors boss follows Danny Searle, who today exits Aldershot, and Barnet boss Harry Kewell who has left his post at the Hive.

Hemel are bottom of the National League South with one point from their six matches.

The club drew 2-2 with Ware in the second round of the FA Cup on Saturday.

But that wasn’t enough to prevent a change at Vauxhall Road.

The club confirmed Bircham’s exit in a statement on Monday.

“Following a meeting between the club and Lee Bircham and the recent run of results it has been agreed that Lee would step down as first team manager of Hemel Hempstead Town FC.

“We would like to thank both Lee and Steve Bateman for all of their hard work on behalf of the club and wish both all the very best for the future.”