Transfer Deals Done As Clubs Have Another Busy Week 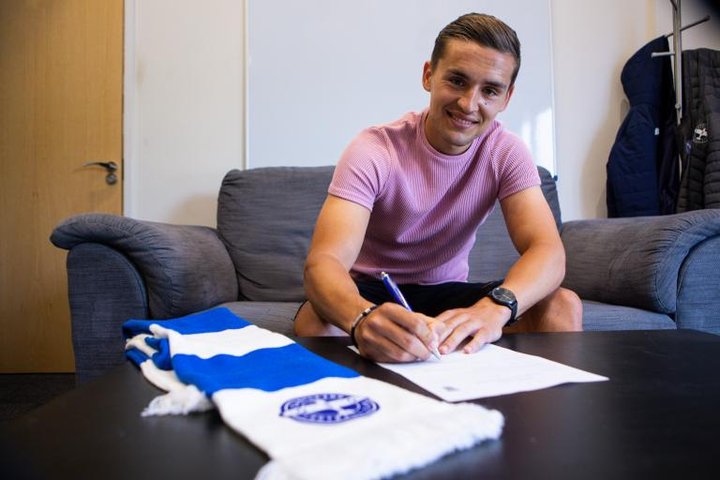 It’s been another busy week of transfers as clubs’ return to pre-season gets closer.

Managers are getting busy and deals are getting done as June turned into July and the new season starts to come into sight.

The National League North and South clubs go back into battle first - and there has been some interesting movement.

Another talented forward is on the move - Maidstone United have signed striker Alfie Pavey, who used to play for the Stones’ academy.

AFC Telford United have made a very exciting move - the Bucks have announced the return of Elliott Durrell.

But the Bulls have lost defender Kennedy Digie, who has moved to Altrincham.

Yeovil Town have made strides in the transfer market - former Notts County left-back Jordan Barnett is now a Glover.

Boreham Wood have had a couple of productive days.

Jacob Mendy has signed on after saying goodbye to Wealdstone, while Josh Rees - the free-scoring Aldershot Town midfielder - will be lacing up his boots for Luke Garrard.

They arrived after Chesterfield defender Will Evans put pen to paper for Wood.

Eastleigh manager Ben Strevens has made his move in the market.

Energetic midfielder Frank Vincent has arrived to give Notts County some more legs in the middle of the park.

But Josh Payne, Mason Bloomfield and loan star Sam Beard have all committed to the Bees’ cause.

Bromley manager Andy Woodman wants to go one better this season and has made two new purchases.

But some players have left for an EFL chance.

Guiseley prospect Nathan Newall has signed for League One Sunderland and is tipped for a big future.

 Vanarama National League Review Of The Season: Part Two It was a season like no other and in the second of our three-part season review, Tom Scott looks at the what the New Year threw up