Transfer Deals Done As Clubs Gear Up For Big Finish 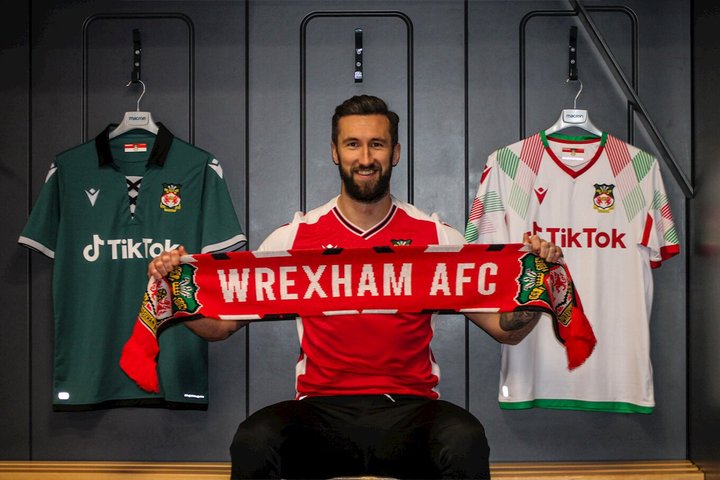 It’s been another busy week of transfers as clubs gear up for the business end of the season.

Managers across the Vanarama National League are getting deals done to make sure their sides are ready for battle.

Wrexham are no strangers to the headlines this season – and they have made sure they are the talk of the town once again.

Ollie Palmer has joined the Welsh side for a club-record fee.

The 30-year-old swaps League One AFC Wimbledon for the Racecourse Ground as Phil Parkinson adds more firepower to his frontline.

There are also some big moves the other way.

Lincoln City have got themselves an ‘incredible young footballer’ according to Eastleigh boss Ben Strevens.

That’s after Ben House agreed a move to the League One side.

King’s Lynn have also seen one of their promising young stars bag a move to the EFL.

Ethan Coleman looks set for a big future at Leyton Orient after Kenny Jackett made a move for the 21-year-old.

Some big moves have been made between National League sides too.

Southend United are looking to build on their recent run of good form – Noor Husin and Harry Cardwell have joined from Dover and Chorley respectively.