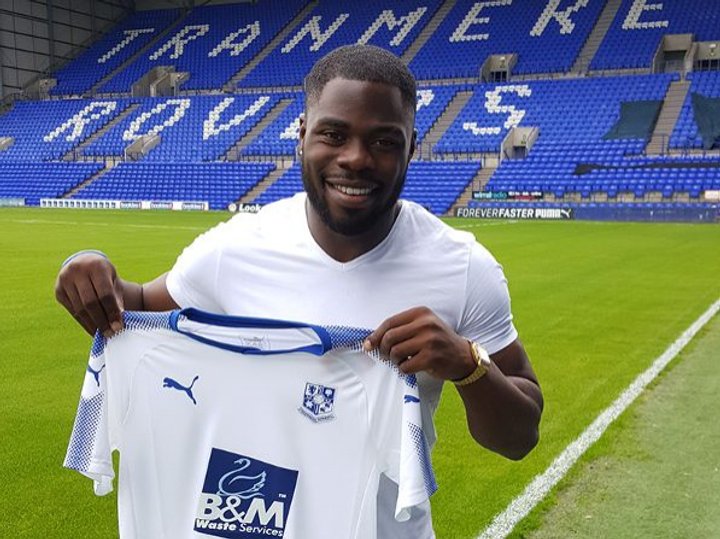 Tranmere Rovers have today completed the signing of striker James Alabi on a contract which runs until the end of the 2018/19 season.

The 22-year-old arrives at Prenton Park having spent the previous eighteen months with fellow National League side Chester FC where he scored 23 goals from fifty-three starts.

Alabi came through the academy system at Stoke City and although unable to make the breakthrough into the first-team at the Potteries club, he gained experience of senior football with loans at the likes of Scunthorpe United, Mansfield Town and Accrington Stanley.

After leaving Stoke City, Alabi joined Ipswich Town at the beginning of the 2015/16 season after impressing during a trial at the club and netted on his debut for the Tractor Boys in a 4-1 victory at Doncaster Rovers in the League Cup.

Midway through that season, he left Portman Road to join Chester and last term he was the club’s leading goalscorer with 17 league goals to his name.

 Sami El-Abd Steps Down As Bognor Player-Manager National League South newcomers Bognor have been rocked by the resignation of player-manager Sami El-Abd.