Top Boss Gary Has Really Got The Gulls Dreaming Again 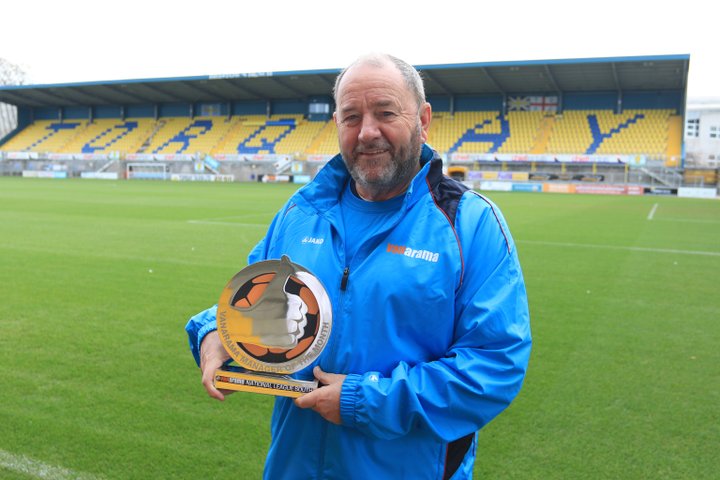 As he took the applause following a conclusive 3-0 win at Wealdstone on the final Saturday of October, one fan shook his manager’s hand and told him he could become a club legend.

While it underlined Torquay’s need for a saviour to cling onto, it also added weight to the new lease of life the club has enjoyed since Gary Johnson’s arrival in the middle of September.

“Don’t go putting me on a pedestal just yet!” he told us after, but it’s hard not to when you’ve suffered a few years like they have.

Four wins, a draw and 16 goals scored in league and FA Cup matches represented a rather good October for the National League South big-hitters.

Much more of that in the months ahead and the Gulls fans may want to look towards digging out that plinth after all!

 Former Premier League Man Mike Makes A Big Splash When you’ve played at the top level, stepping down isn’t always as straightforward as people will have you think.

Positive Parkinson Is The North’s Best Boss In October  As a Sports Science lecturer, Phil Parkinson knows it’s not just about someone’s strength of character - it’s their strength of mind, too.