Top Boss Cook Has Really Got His Teeth Into The Tigers! 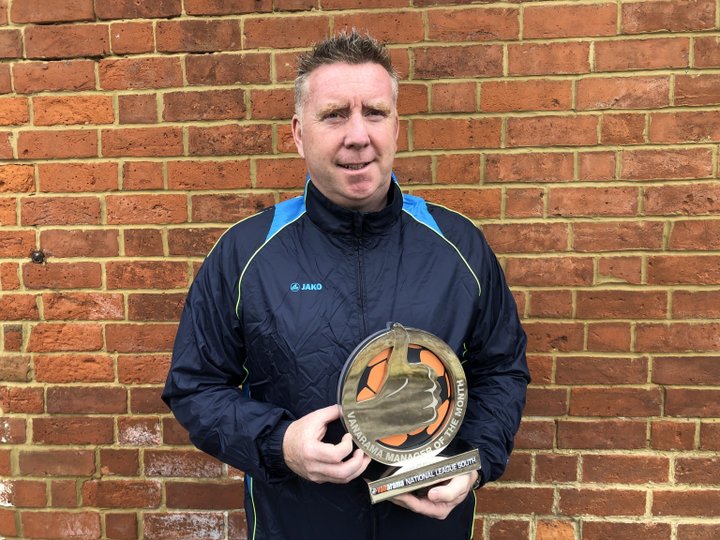 When Mike Cook took over at Gloucester City in January, he steered clear of making any great promises.

After all, the club were winless in 17 matches and they just couldn’t stop conceding goals. He knew the situation was sticky - and knew the size of the task facing him to keep the team in the National League South.

The Tigers would have chewed your arm of for any kind of survival, but thanks to their amazing April they ended the campaign an impressive eight points above the drop zone.

They won four of their five games and that deservedly handed Cook the Manager of the Month accolade.

Winning two crunch games against sides around them, Truro City and Eastbourne Borough, they also got the better of Chippenham Town. Winning away at second-place Woking on the final day iced the cake.

The club unveiled a new badge last month and that they would be wearing red again from next season.

The future looks bright under their new boss, that’s for sure.

 Hess Express Is Really Up And Running At Dover Athletic! When Dover appointed their new Manager back in October, many questioned why.

Seven-Up Alun Is The North's Number One Manager For April  Blyth Spartans fans can no doubt do with some good news after an agonising Vanarama Eliminator defeat on Wednesday night.