Tommy Is Showing He Really Is Made Of The Wright Stuff 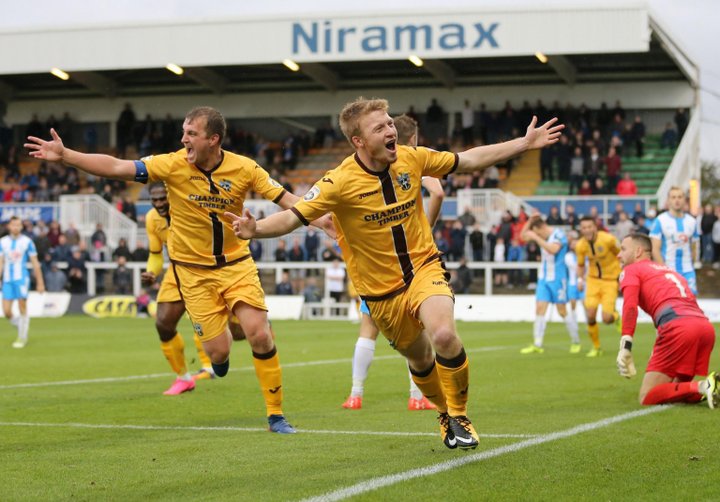 When most people are given the chance to have some time off work, they don’t need to be asked twice to secure a welcome lie in or a bit of sun somewhere less wet.

The Sutton United striker could have been forgiven for wallowing in his bad fortune last year and shut the outside world out.

But facing ten months out, he didn’t close the door of his south coast home. He knew he had a battle in front of him - and a mental challenge to win.

Ahead of the club’s live BT Sport game with Barrow this weekend, Wright told us: “It was a very difficult thing for me. I expect it would be for any player.

“I live in Southampton but I wanted to go in as normal to training and go to matches. That was important to me.

“Thankfully for me our manager at the time (Paul Doswell) didn’t live too far away so I got a lift in with him. I went in to training as normal, it was hard watching but for my own mind I needed to be there. 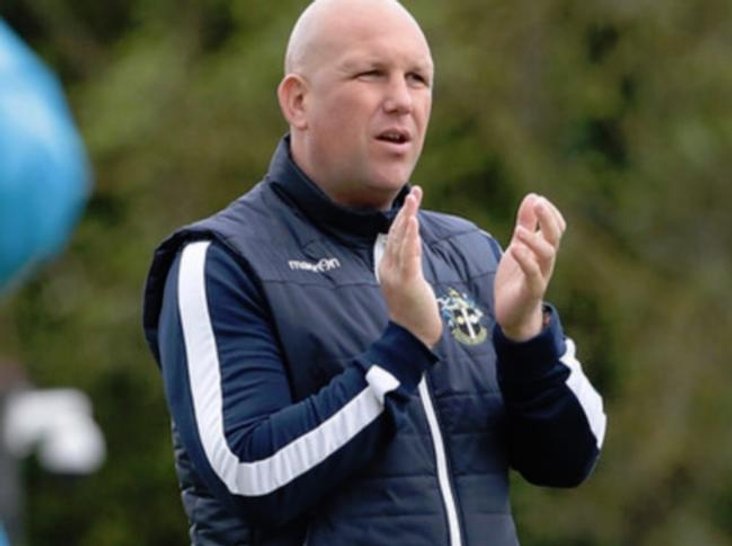 “I went to games too, even away games to watch quite far away! It’s a difficult thing to process that you won’t be playing for nearly a year. I need to keep going, keep being a part of the dressing room and keep thinking the right things.

“Early on after injury I went on nights out a little more than I probably should have done with my mates. They’re at university and I chose football.

“Being out was a shock to the system, and I understand how some players really, really struggle with it.

“After a while I realised I needed to re-focus. I did some coaching and really got back in the right frame of mind. It’s great to be back out there playing again.” 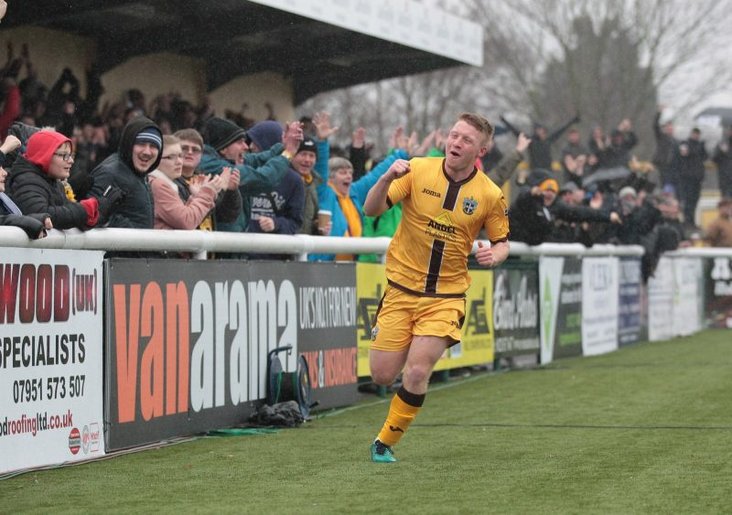 A niggle in the summer meant a slower than hoped for return in August but now the striker - held in such high regards before his devastating injury - is looking like his old self.

Sutton missed a fully-fit Wright early on, but they now have only one defeat in ten National League matches.

The leaders will test their resolve of course, but the 21-year-old who has already clocked up 134 appearances for the club and 35 goals despite his lay-off is impressed by the turn around.

“I actually still think it’s a little too early to be paying attention to the table,” he added 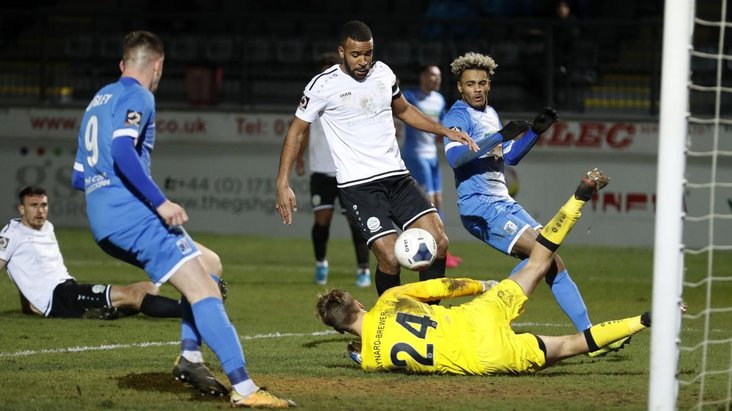 “We know how good Barrow are - any side who have the amount of points they do are where they are for a reason.

“But when we went up to the North West earlier in the season we were very, very unlucky to lose.

“We had the better of the game and they had few shots on target but still won 1-0.

“Their winner was deflected in and even their manager said after that it was their best win of the season.”

 LV BET Preview: The Matchday 36 Stat Pack Each gameweek, The National League's official betting partner LV BET provides the lowdown of the key matches across the Vanarama National League. Find out all you need to know ahead of Matchday 36.

What Happened Across The Midweek National League Action?  One league leader powered on last night - but another can now feel the chasing pack breathing down their necks.